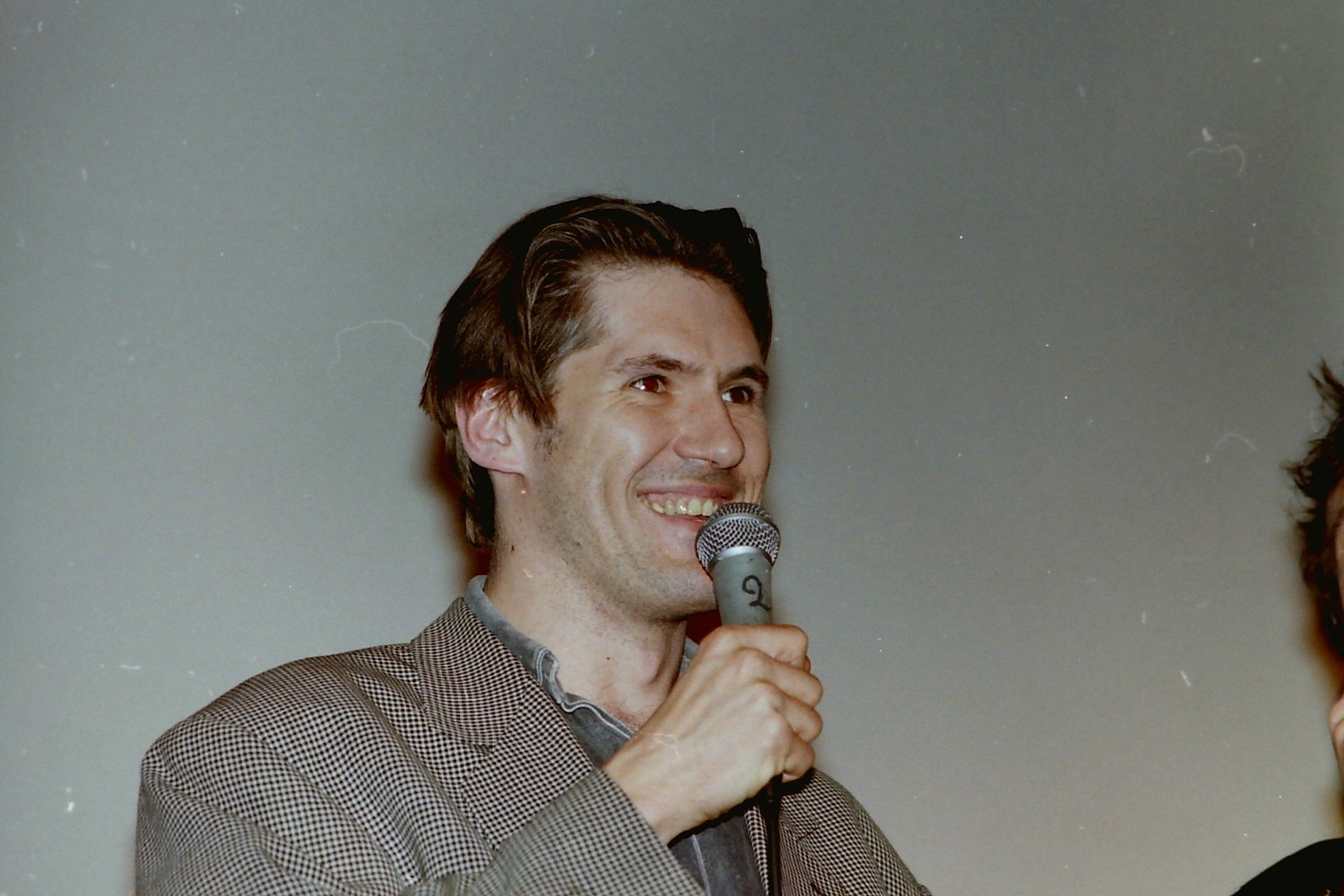 After having studied Drama at the Conservatory in Liège, Harry Cleven leaves for Paris where he plays his first movie parts. And not with just anyone. We’ll see him in Rue Barbare by Gilles Béhat, L’Amour Braque by Zulawski or L’Oeuvre au Noir by Paul Delvaux. In 1989 his directing career takes off, in which he’ll often work together with his old friend Jaco Van Dormael. In 2000 he’s a member of our International Jury and he introduces us to Pourquoi se marier le jour de la fin du monde? Five years later, Harry’s back with Trouble (starring Benoît Magimel), while also pursuing a career as a scripwriter and actor. You’ll see him in Amer and Van Dormael’s Brand New Testament. And now he’s back one again at the BIFFF with his adaptation of a bestseller: Mon Ange.