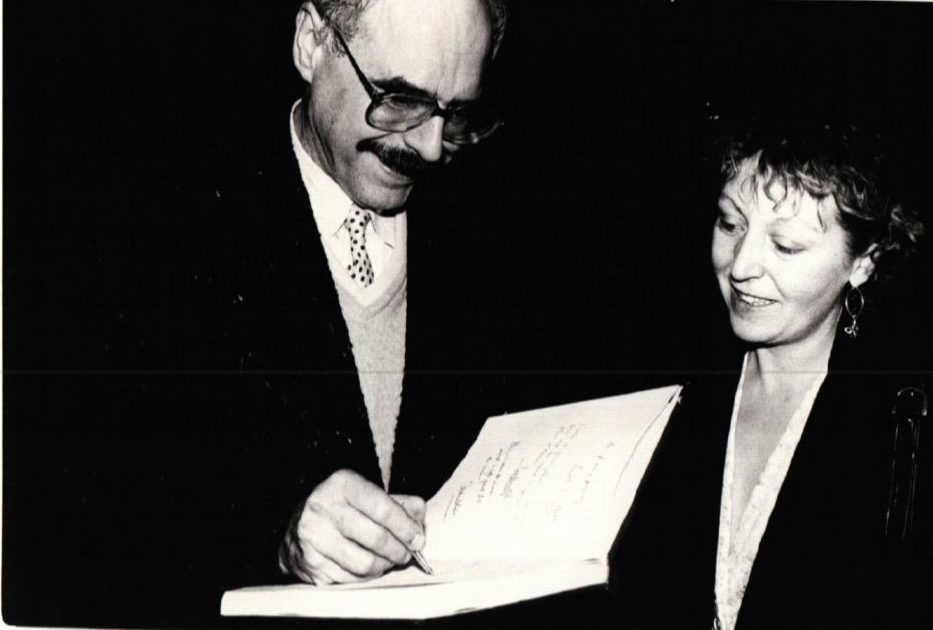 This year, the guest list doesn’t stop surprising you, because the great Harry Kümel, who is doctor in demonology and the occult at the Academy of Pataphysics will be present at the festival. Mostly know for his adaptation of Malpertuis ( 1972 ) by Jean Ray, with the famous Orson Welles and Michel Bouquet, Kümel provided his contribution to the domain of the fantastic film with the film Daughters of Darkness ( 1971 ) with Delphine Seyrig in the role of the bloodthirsty Hungarian countess Elizabeth Bathory. Harry Kümel also directed five episodes of the Série rose, an erotic television show which retells libertine stories from literary works from the 18th Century up to now. In 1991 he directed his last film, an adaptation of Eline Vere, based on the novel by Louis Couperus.