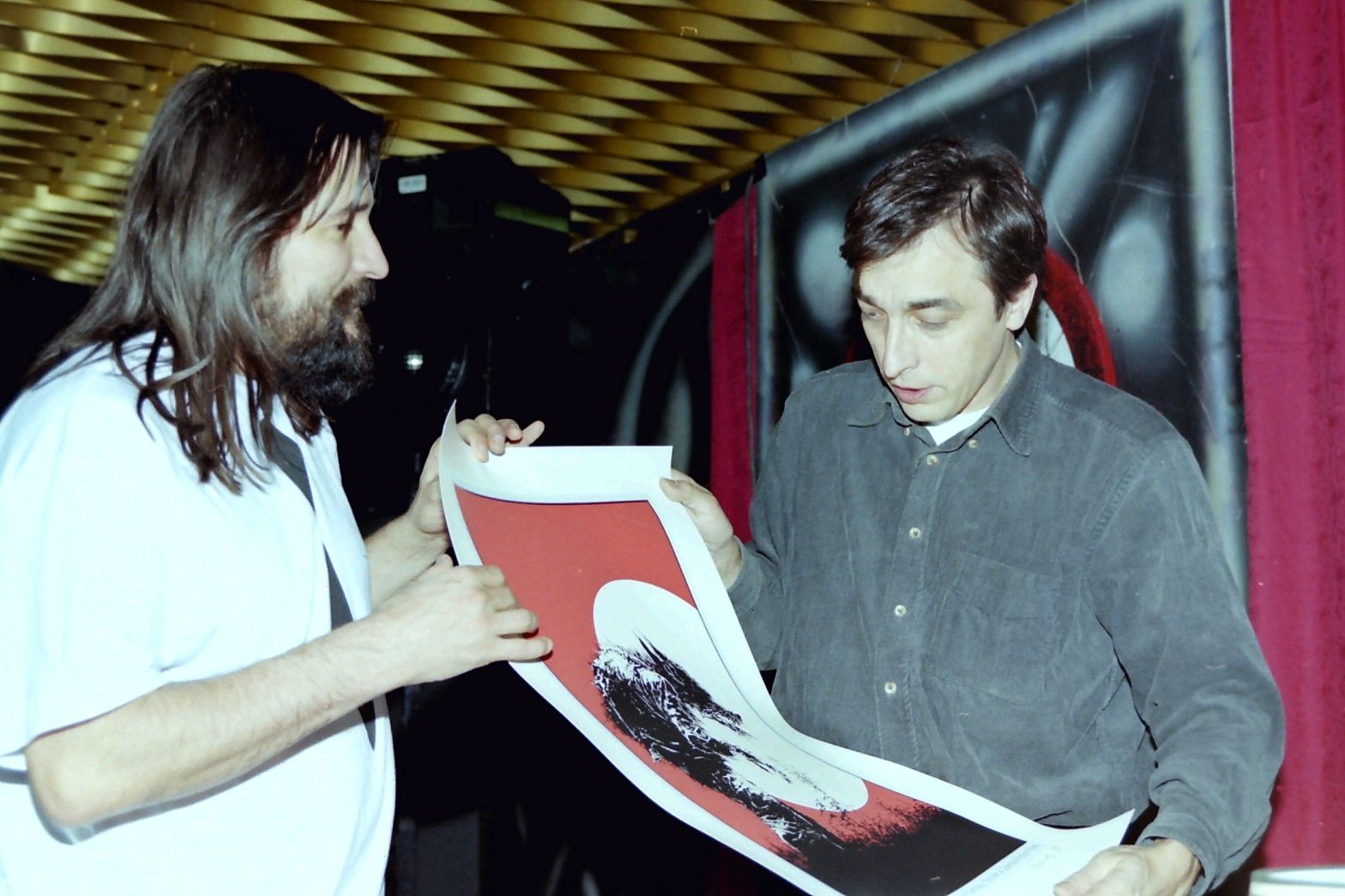 Besides
a degree in architecture, Hector Carre (La Coruna, 1960) also studied information sciences and cinema at the Complutense University of Madrid. He possesses an ample experience as assistant director in cinema and advertising, having worked for the likes of Terry Gilliam, Steven Spielberg, J. Chavarri and M. Camus. He has also written scripts for television and theatre. His first long feature, Dame Lune (1994), was shown at the festivals of San Sebastian, Gijon, Valencia and Charleston and was awarded at the Alcala and Houston festivals. He also received a Goya nomination (the Spanish Oscars) for Best First Director. His second movie Dame Algo – in his own words : “A comedy, an adventure and action film, a satire on society… all combined with a rather bestial humour.” – is the reason for his presence at the festival. At the last Festival of Fantasy Film of Porto, he received the prize for the best screenplay and best direction.