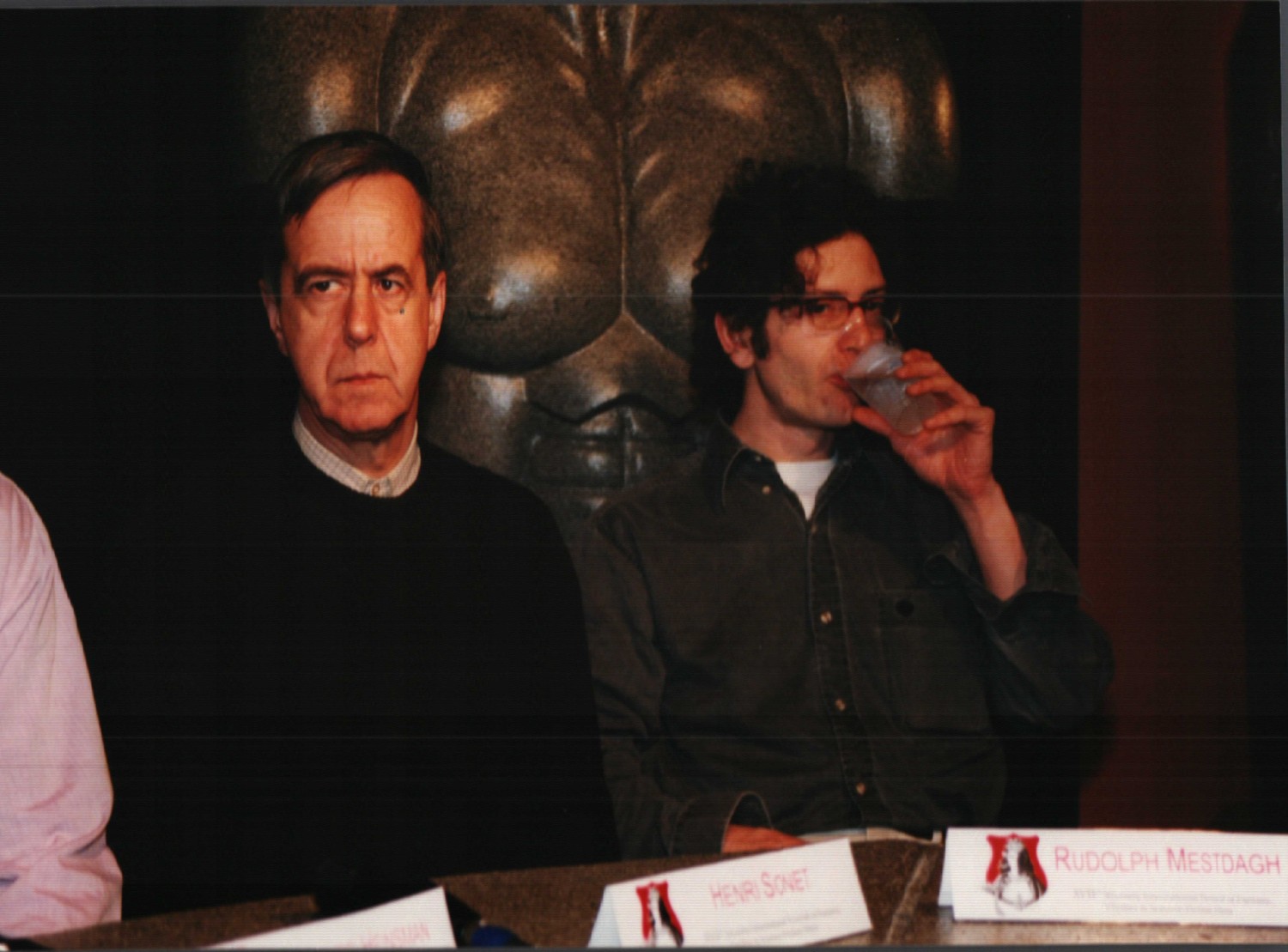 Is a film critic working for the Belgian French speaking radio station RTBF and for the monthly magazine Journal du Ligeur. He was the chairman of the Brussels Centre for the Audio-Visual for 18 years and he teaches film history at the Université Libre de Bruxelles.