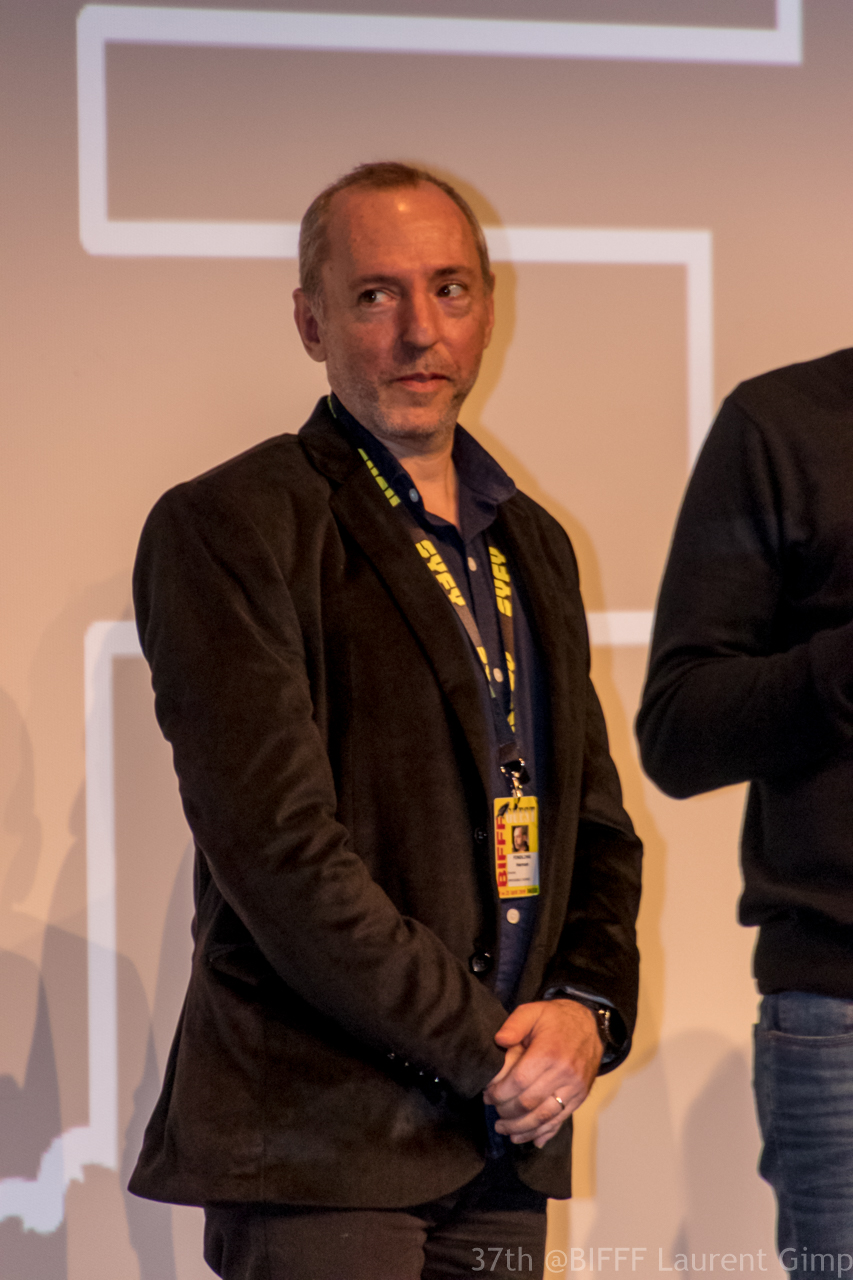 From his first feature film, CAUSA EFECTO (2001), Hernán Findling has been participating in festivals around the world, from Kiev to Havana and Dallas. Between two other films, he took the time to write a script that had the makings of a mysterious puzzle: IMPOSSIBLE CRIMES. In 2016, the screenplay created a real buzz in the South American genre market by winning the prize for best script at Buenos Aires Rojo Sangre! Three years later, here is the result: a world premiere at the BIFFF!