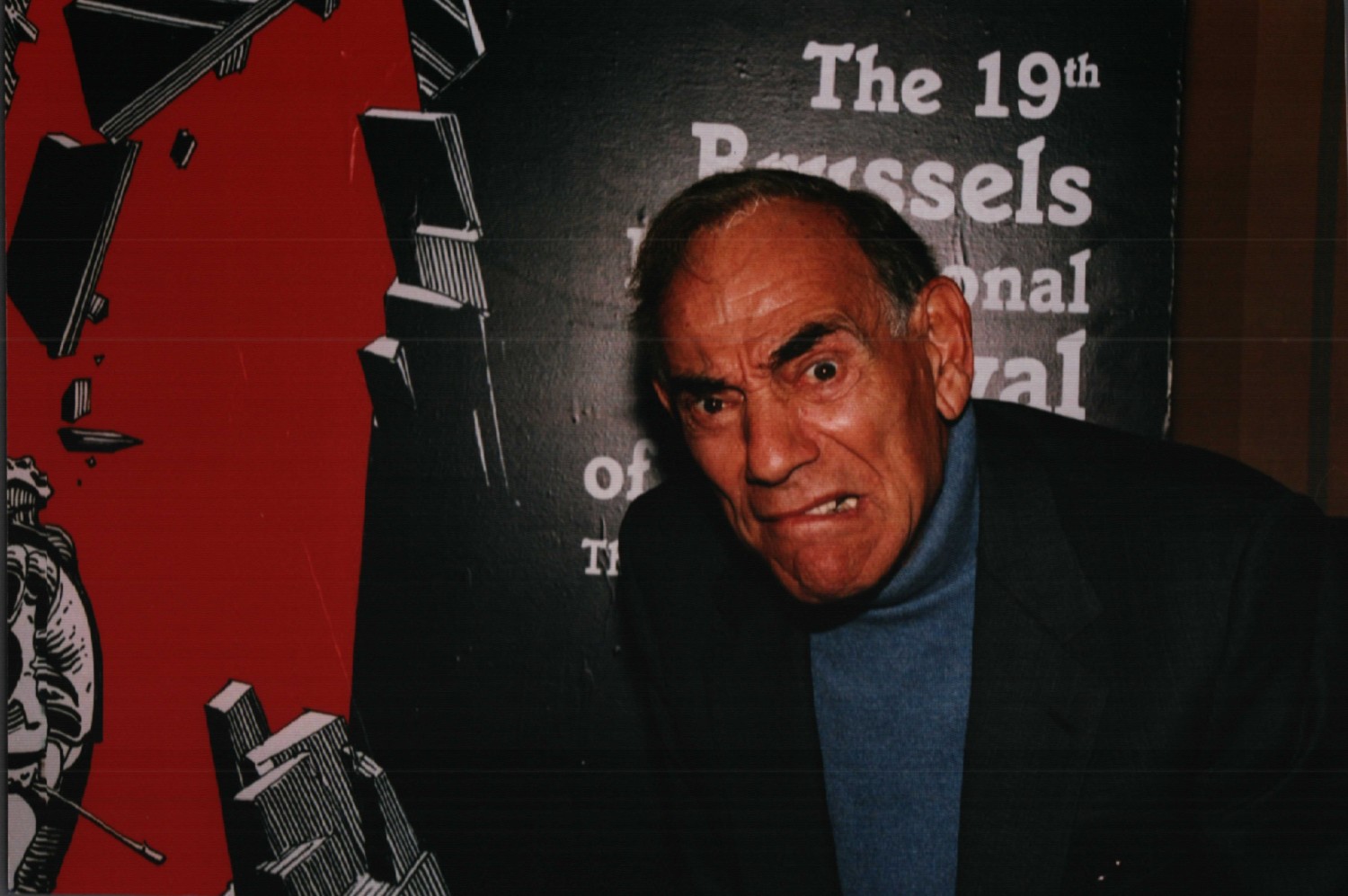 1963 saw the birth of “gore”. Herschell Gordon Lewis directs Blood Feast, using buckets of blood, exposed raw meat, bone and gristle. To his own amazement, the film is an immediate cult-hit. To the great joy of the fans and to the horror of the moral majority, in the next few years Lewis delivers some unforgettable blood & gore classics such as 2000 Maniacs, The Gruesome Twosome, the biker movie She Devils on Wheels and his goriest film ever The Gore-Gore Girl. In 1972 the “godfather of gore” decides that he’s earned his place in film history and starts an equally successful career in direct marketing. We’re proud to welcome Herschell Gordon Lewis as a member of our International Jury. He’ll also present a retrospective of his films at Cinema Nova.