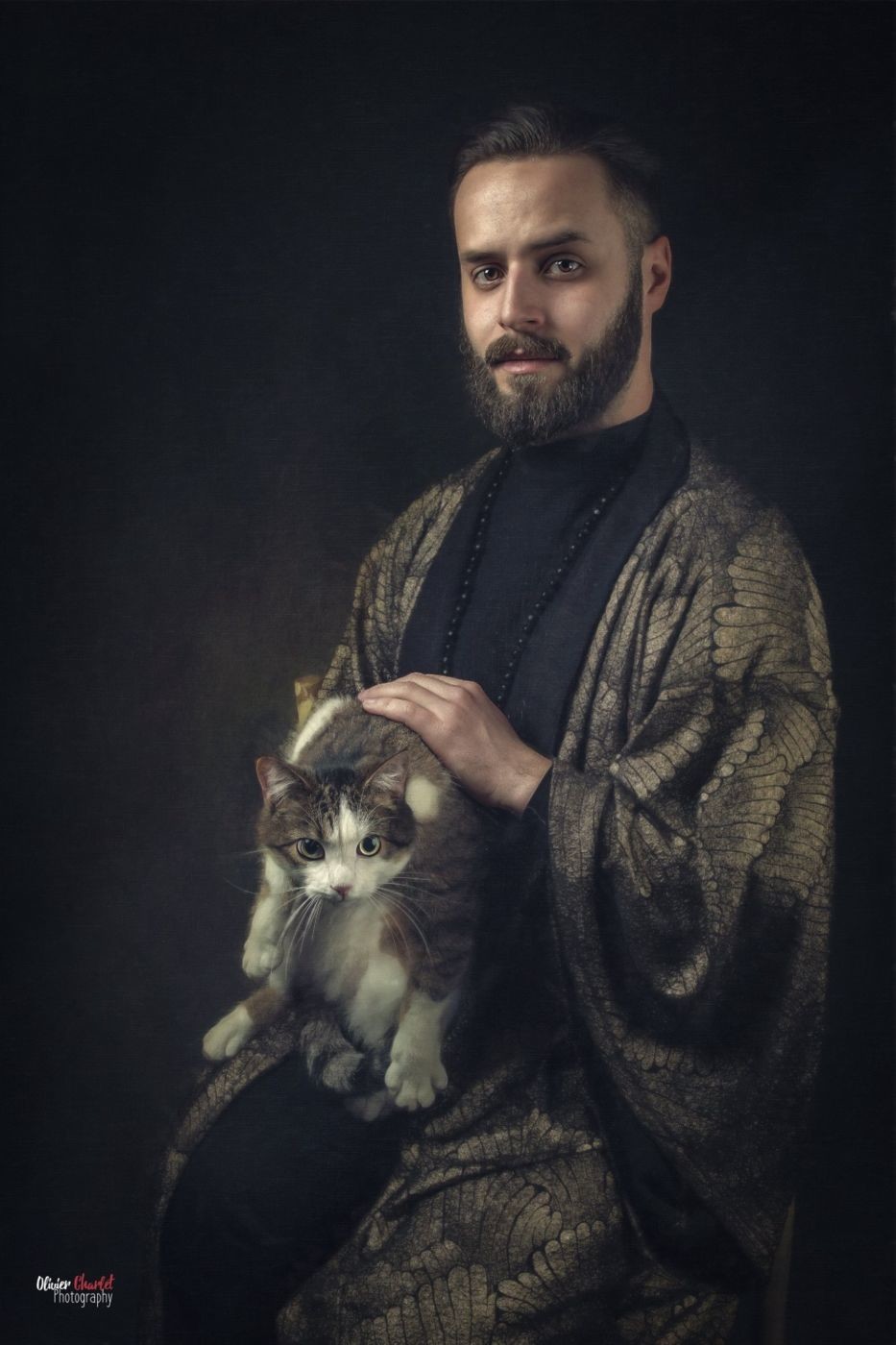 Hippolyte Leibovici is a French-Belgian film director. His relationship with cinema began at the age of 13 when he was distributing coffee on the sets of a production company in Paris. Gradually abandoning his schooling, he worked in the same production company from the age of 15 to 17 as an image technician. He started making short films without any real means and mixed his technical training with his desire to direct. At the age of 18, he entered INSAS in directing, which allowed him to meet the team with whom he would make his films. He met his first success with the documentary MOTHER’S, which won the Magritte for Best Documentary Short. He is currently working on his next short fiction film, a musical, and will then start the production of his first feature film.