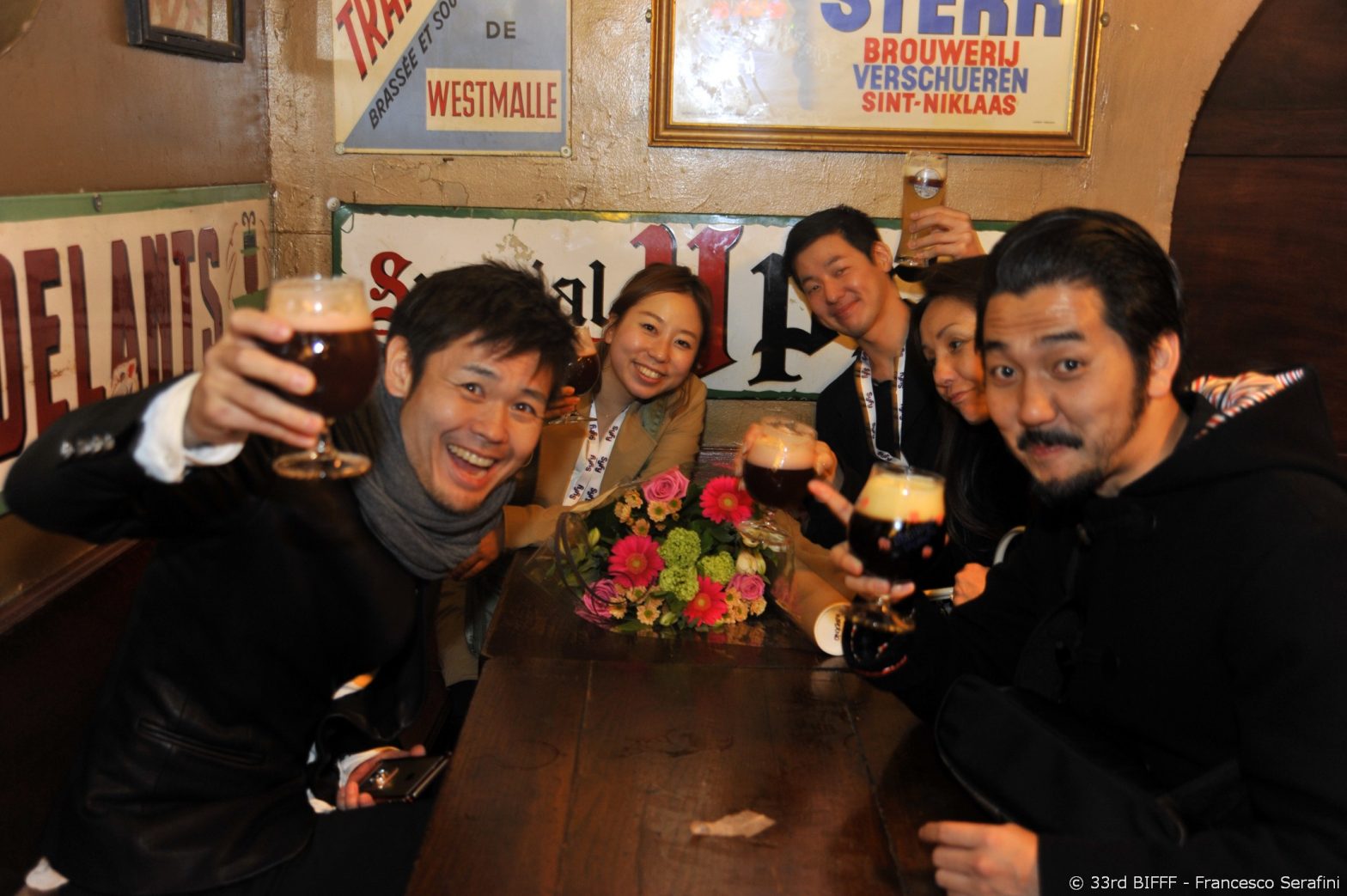 Hiroshi Shinagawa got his degree at the Yoshimoto New Star Creation College (a theatre school in Tokyo) and started acting in comic parts with Tomoharu Shoji. In 2009 he turned his biography into a full-length movie called Drop. Just like the book, the film became a big success. This gave him the opportunity to adapt his second book Slapstick Brothers, which was an even bigger success! In his latest movie Deadman Inferno, he pairs humour with gore and this in first screening at the BIFFF!