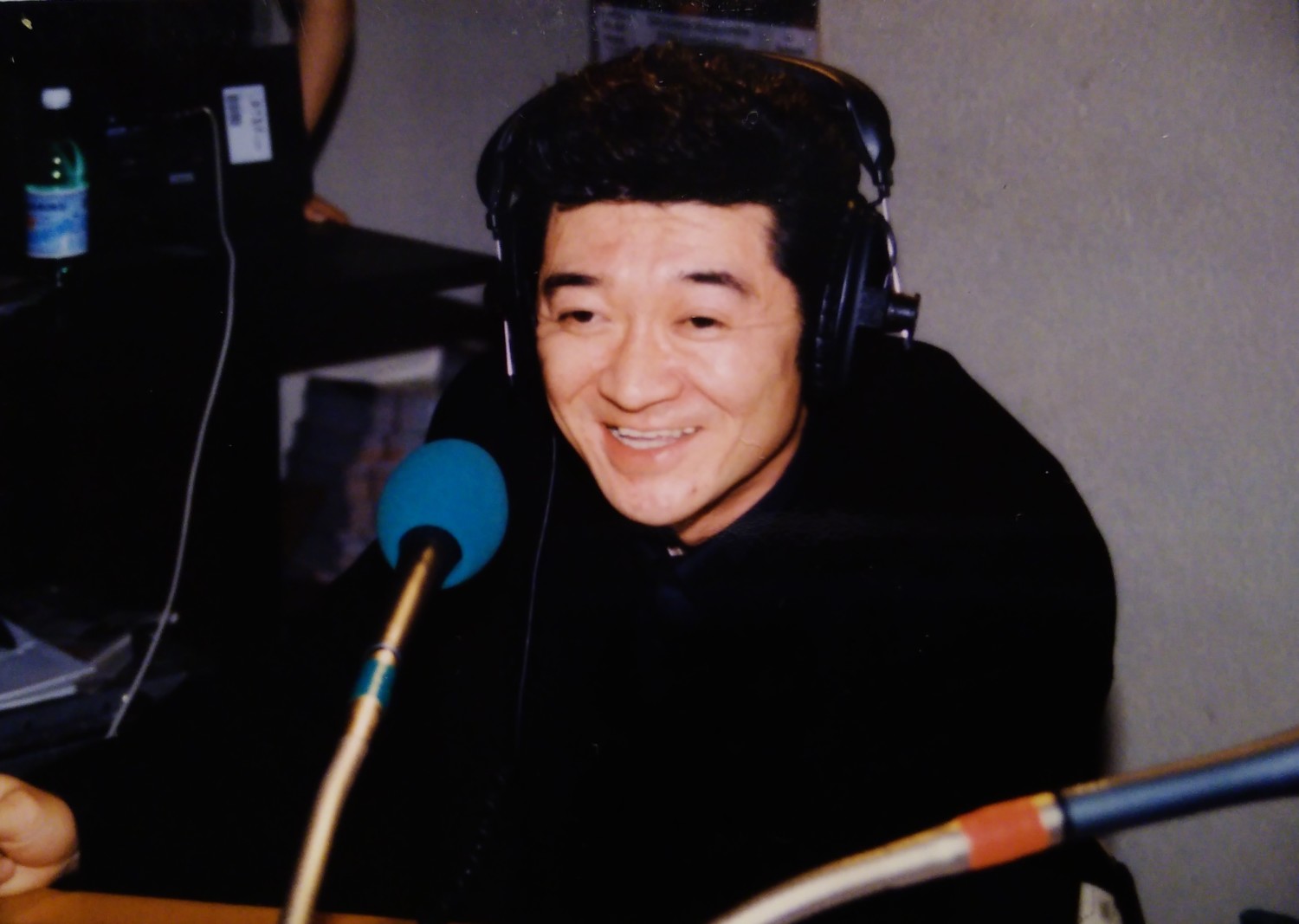 Japanese actor-director Hitoshi Ozawa made his acting debut in the television series School Wars. His leading part in another series, The Wild Beat, got him noticed by director Kazuyoshi Okuyama. He thought this original actor had directing potential. Ozawa did not disappoint his mentor. In 1996, his low-budget feature film debut Score won the Special Prize of the Film Festival of Yokohama. The Big Fight from 1997, for which he took upon himself the direction , the screenplay and the leading part, became a big success at the Film Festival of Tokyo. The following year he fulfilled the same three functions for Kunoichi : The Lady Ninja. This exciting mix of magic and martial arts has earned him a place at the festival.