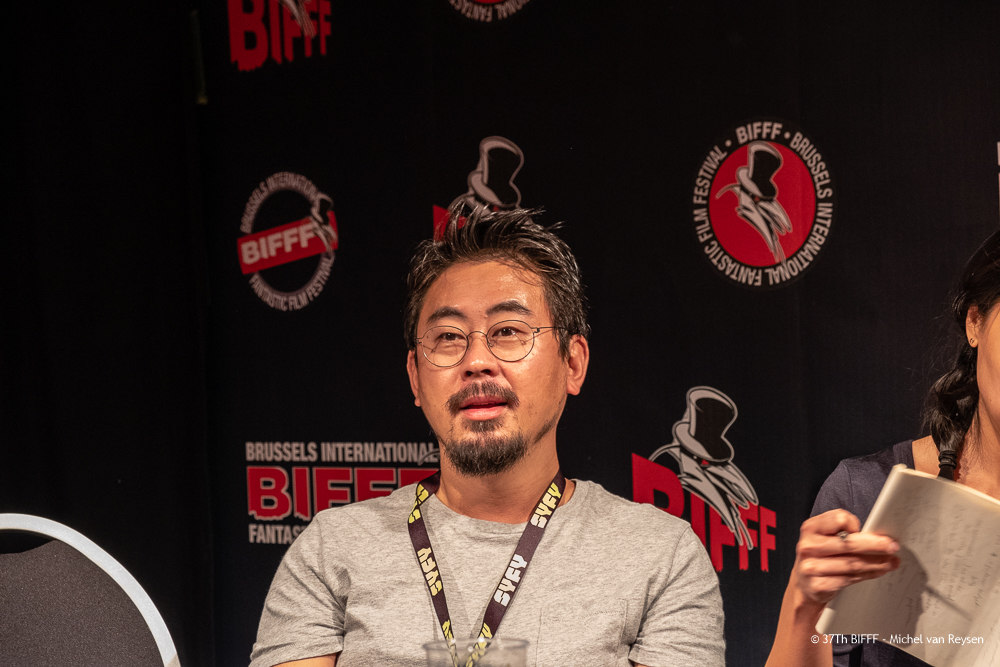 In 2008, the BIFFF team came across THE CHASER and, to be fair, there was quiet a panic: how could a self-proclaimed fantastic film festival program a thriller, even if it’s a masterpiece? The a okinswer was simple: by creating a thriller competition… There you go, it’s because of the young prodigy Na Hong-jin that we now have this competition! His first film was certainly not due to beginner’s luck. With THE MURDERER (also known as THE YELLOW SEA) and THE WAILING, Na Hong-jin has seen it all: more than 60 awards and nominations worldwide, selections at Deauville and Cannes, standing ovations of over 10 minutes, being shortlisted by The New York Times as one of 20 directors to watch, an almost perfect score on Rotten Tomatoes for THE WAILING, and a certain Ridley Scott who is interested in the remake. That, ladies and gentlemen, is what we call a triple A pedigree!