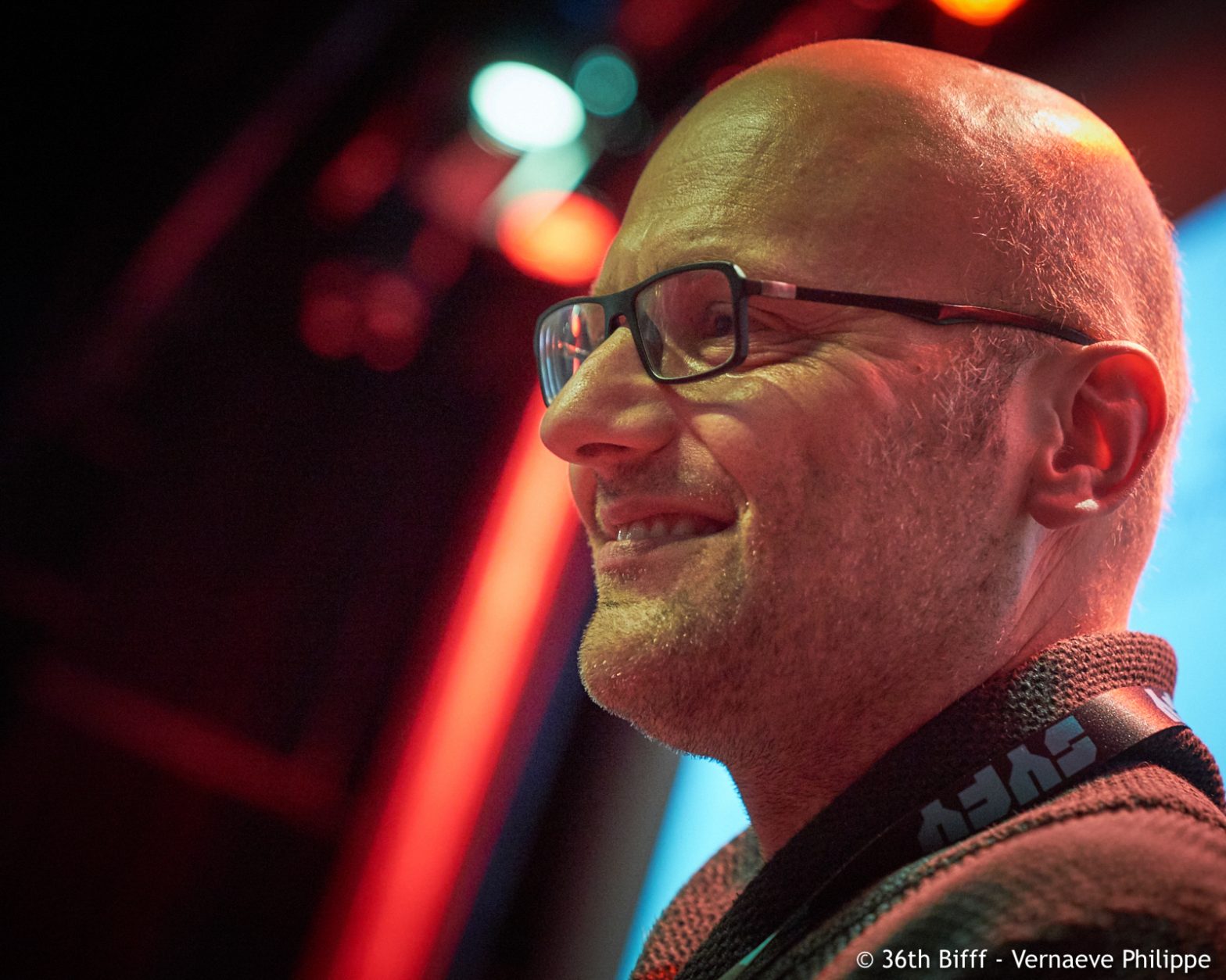 Hugues Hausman is an actor, director, writer and cartoonist. As he says so himself : “Life is too short to do just one thing”. He acted in several theatre plays and movies (short and long features), among which Hombres Complicados, Lisa, Resistance, Pas si grave, Taxi 4, … In 2009, he directed his first long feature Bonne Année Quand Même ! for RTL-TVI. At the moment, he’s preparing his next film, again a wacky comedy !