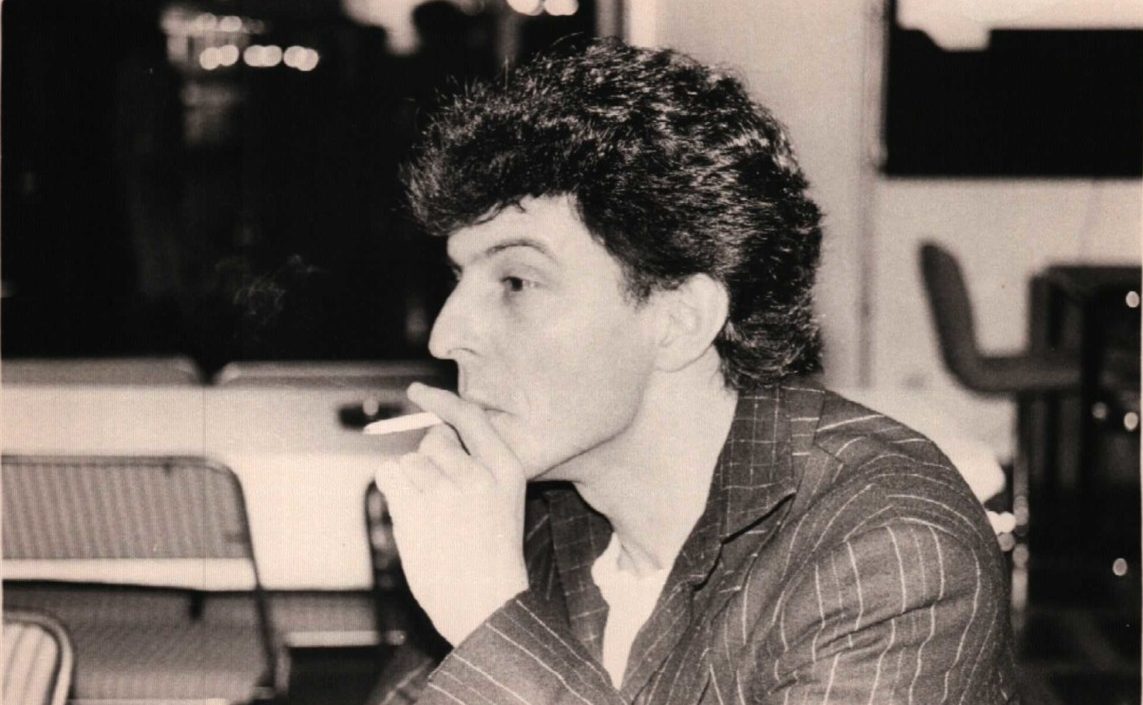 Extremely popular in the Netherlands as an actor on television, in cinema and theatre, Huub STAPEL made his international reputation with his first role in The Lift by Dick MAAS. As Dick MAAS’s favourite actor, Huub STAPEL successfully played an iconoclastic thug in Flodder and comes to present Amsterdamned at the Brussels International Fantastic Film Festival.