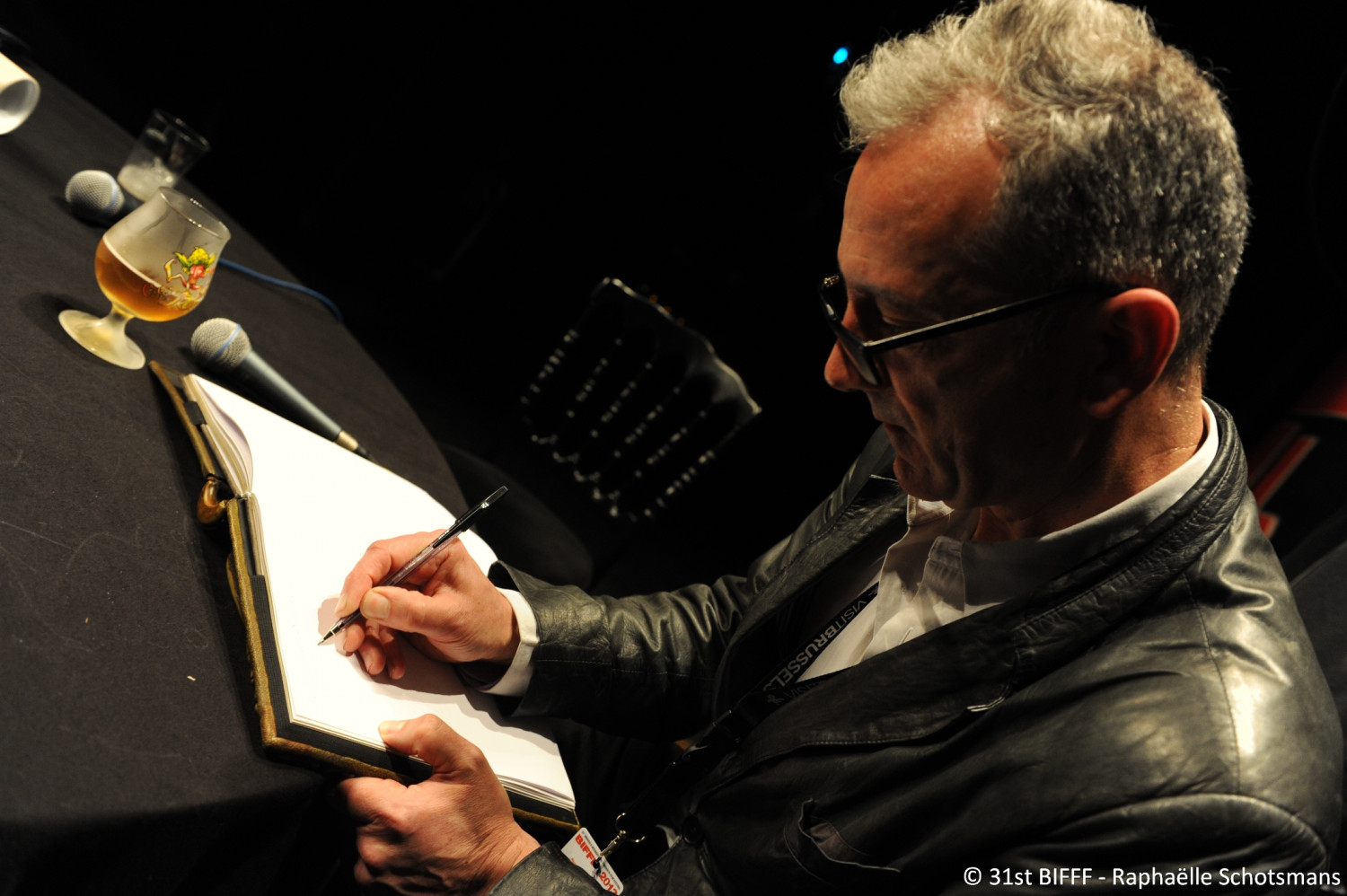 Back in 1994, Iain Softley directed his debut feature Backbeat, which traced the first steps of The Beatles when they played as The Quarry Men in Hamburg. In 1995, he changed his style with Hackers, a techno-thriller starring Johnny Lee Miller and Angelina Jolie. Change of tone again in 1997, with the adaptation of Henry James’ novel The Wings of the Dove, which gathered four Oscar nominations. K-Pax (2001), starring Kevin Spacey and Jeff Bridges, was proof again of his versatility. He then plunged into horror with The Skeleton Key (2005) and fantasy with Inkheart (2008).