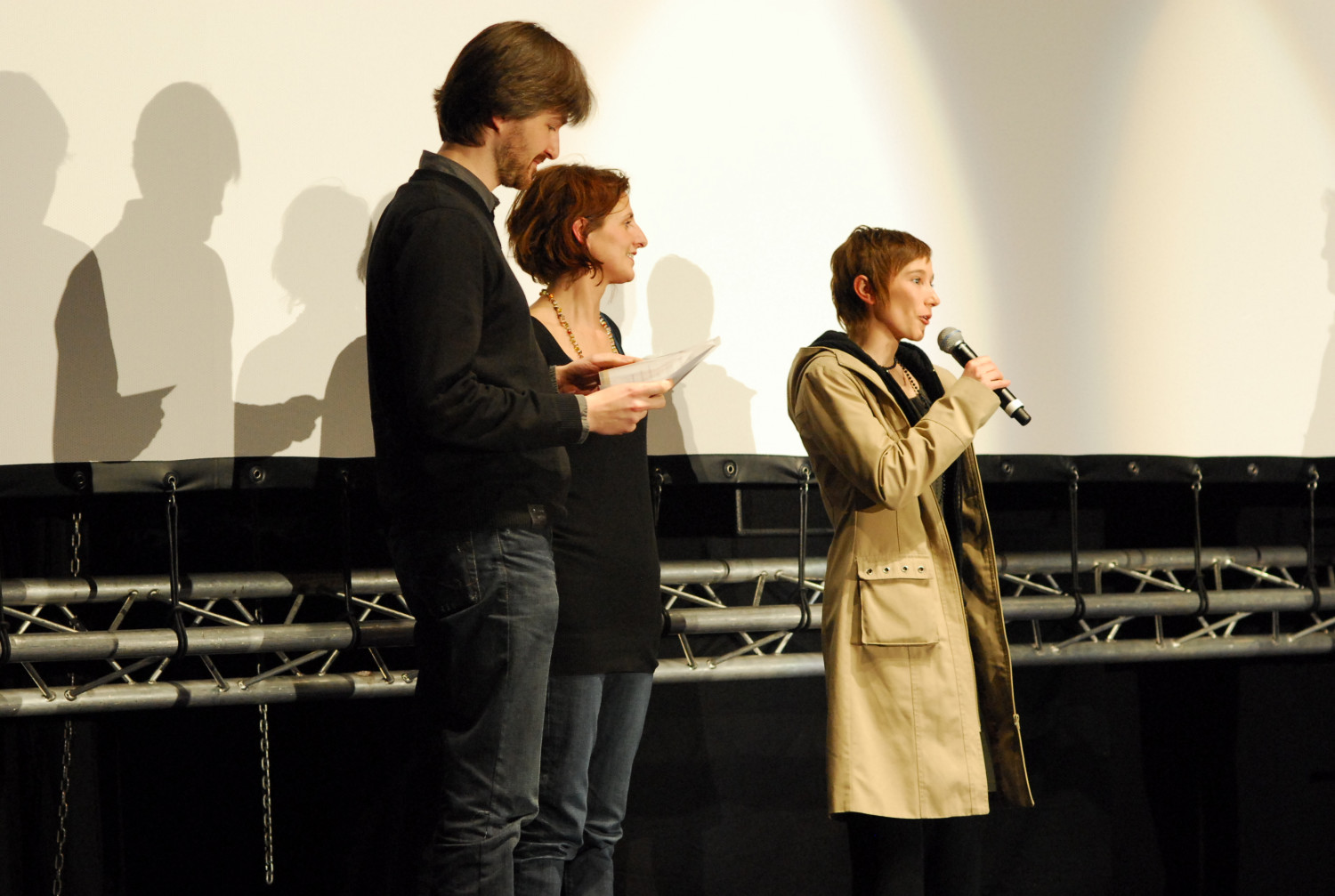 Ils Huygens studied audiovisual arts at Sint Lukas in Brussels and art science and archeology at the VUB. She graduated with a master’s thesis on Gilles Deleuze and David Lynch’s films. She then continued to work on Deleuze’s philosophy of film at the Jan Van Eyck Academy at Maastricht. She currently coordinates kortfilm.be, a website which focuses on short films, and organizes the Brussels Off Screen film festival.