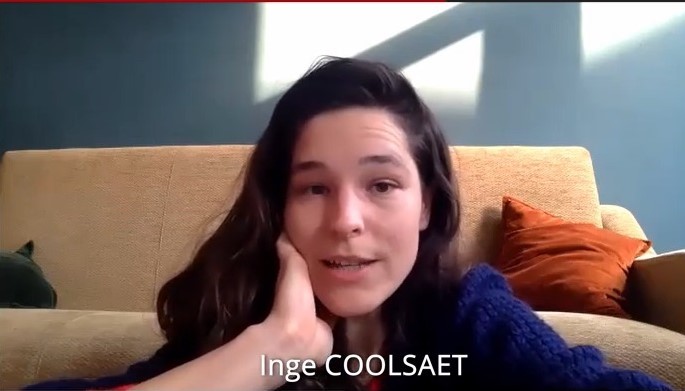 Inge studied history in Ghent, Fellini in Pisa and Italian neorealism in Antwerp. She’s a freelance film critic and translator, and has worked as a communications officer for the Royal Film Archive of Belgium. She writes for several international publications such as Point of View Magazine, Photogenie, Talking Shorts, Kortfilm.be and Film Daze. She is a member of FIPRESCI and the Belgian Film Critics Association (UPCB – UBFB) and was part of Berlinale Talents 2021.