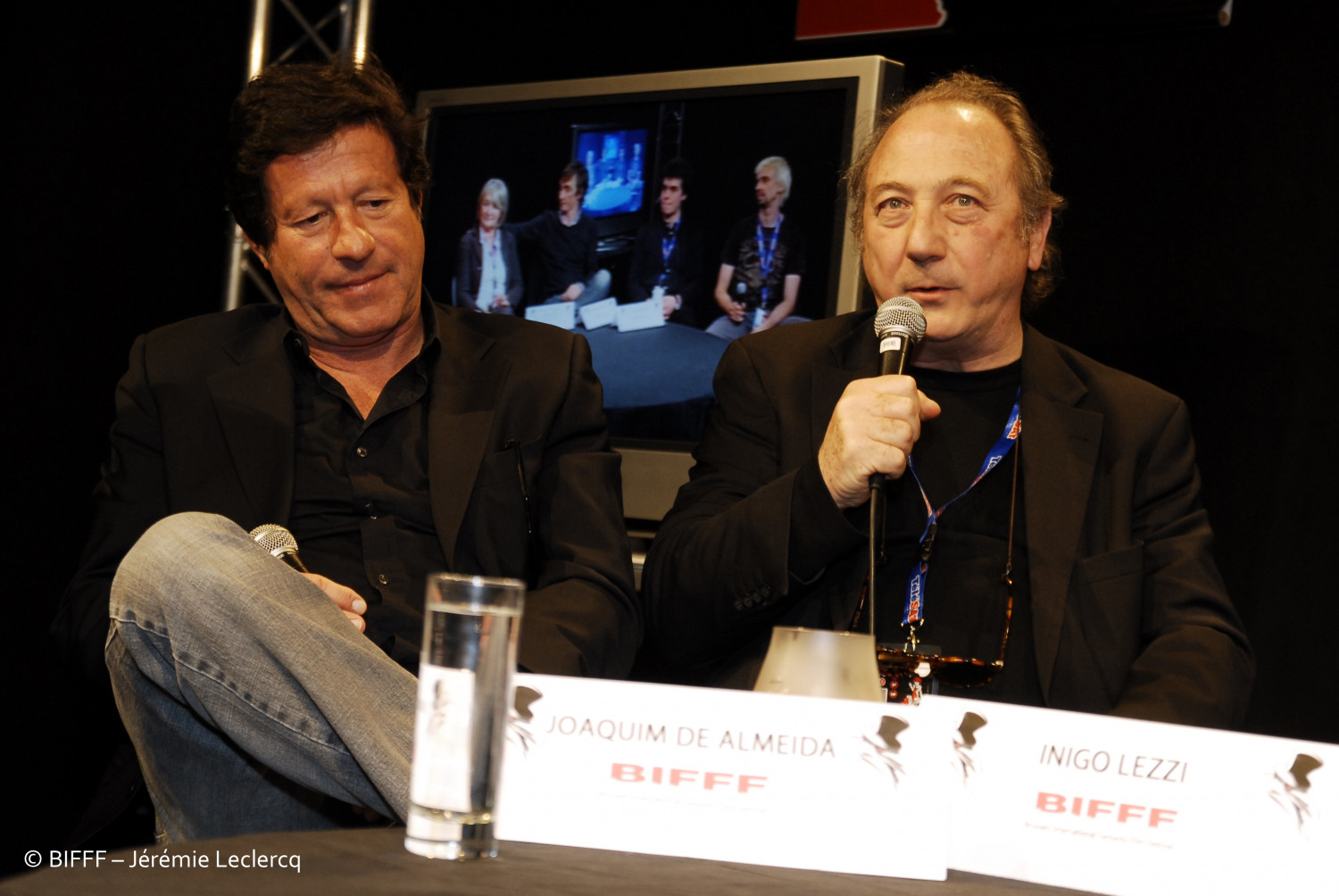 Born in Italy, Inigo Lezzi is a film producer since 1977, together with Marie Christine Vanden Eede. He currently resides in France, but he works all over Europe, and produces mostly feature films and documentaries. In 2006 he founded the production company Daidalos Pictures, together with Vanden Eede. As an actor he also played a few parts in movies like The Science of Sleep and Man on Fire ( 1987 ).