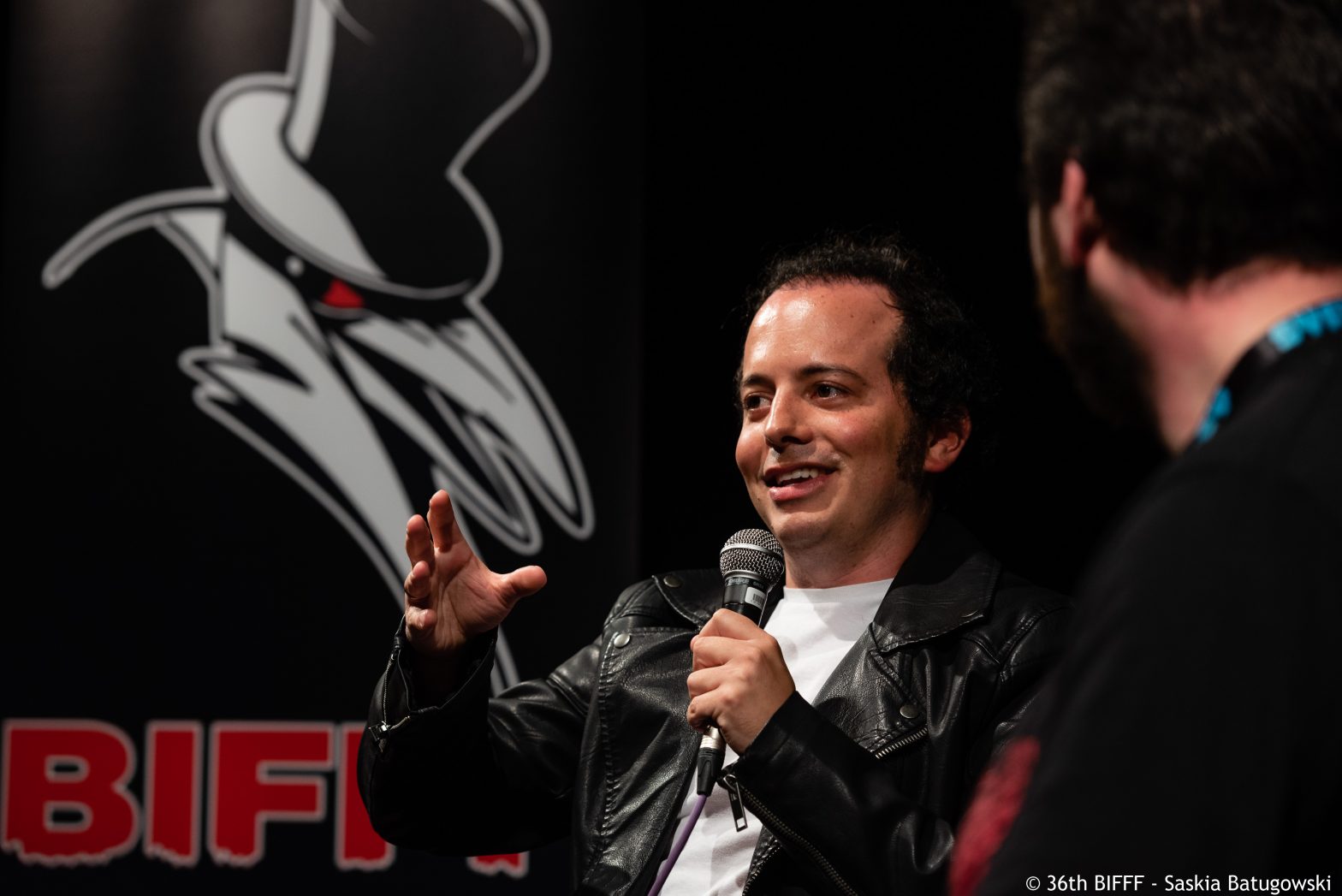 From an early age, Isaac Ezban was attracted to genre films. He soon became one of the rising stars of Mexican cinema. In 2010, he directed a short film, Nasty Stuff, which made Guillermo del Toro say: «I am impatient to see Isaac tackle a feature film». And that he did in 2013 with The Incident, screened at the BIFFF and acclaimed by international film critics. It’s then Joe Dante’s turn to praise his talents, while Robert Rodriguez and Elijah Wood give him one of his many awards. Three years later, he returns to the festival with The Similars. Once again it’s met by international acclaim, proof that Isaac is finding his spot as one of genre cinema’s contemporary grandmasters. And so he return to Brussels with his English-language debut Parallel, a world premiere at the BIFFF.