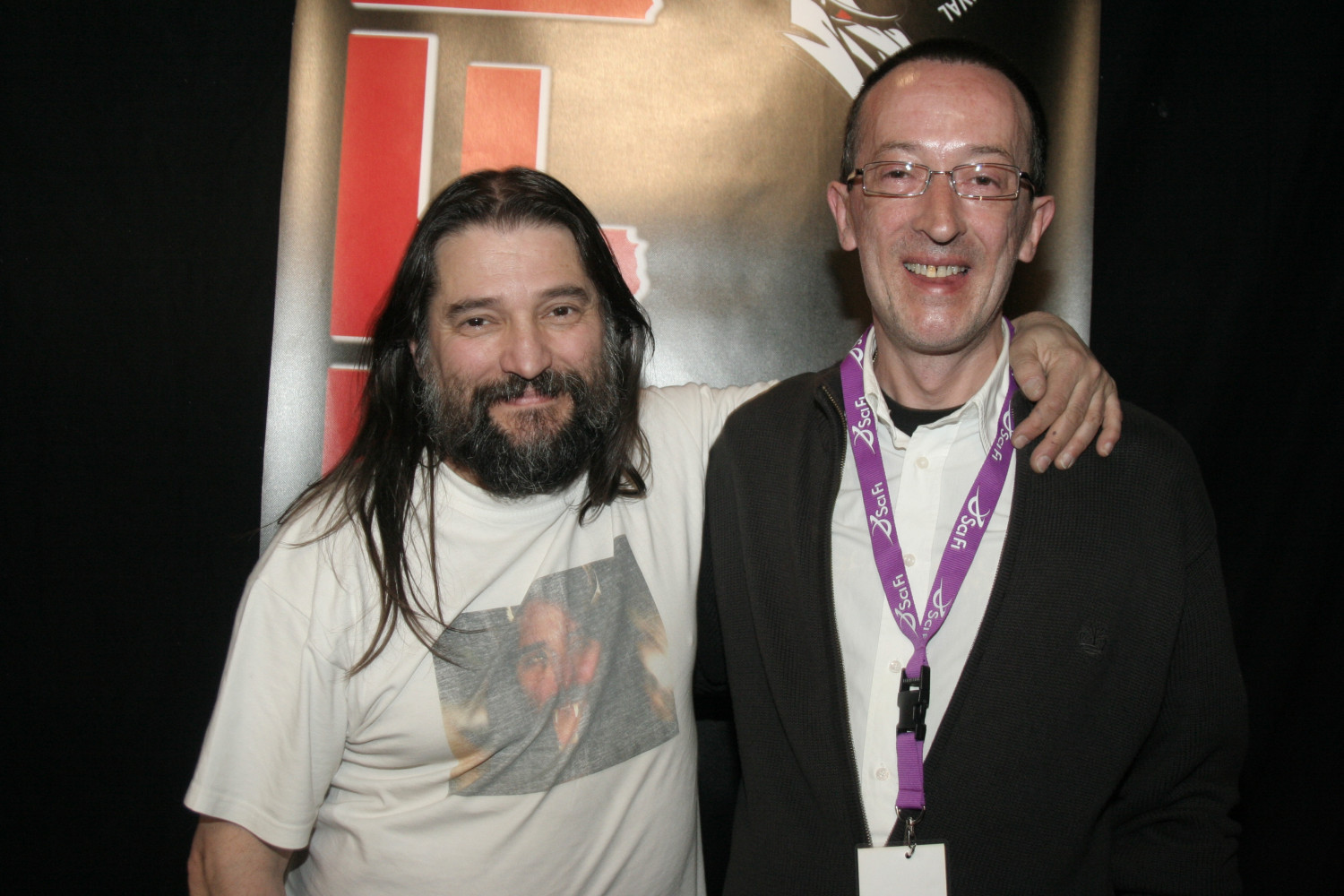 Born September 13, 1963 in Caceres, Spain, Isidro studied at the London Film Institute. In the 80s, he directed several shorts before he was hired to make commercials for big companies. Fausto 5.0., produced by Alex Ollé and Carlos Padrissa, was awarded with the Golden Raven at the 20th BIFFF.