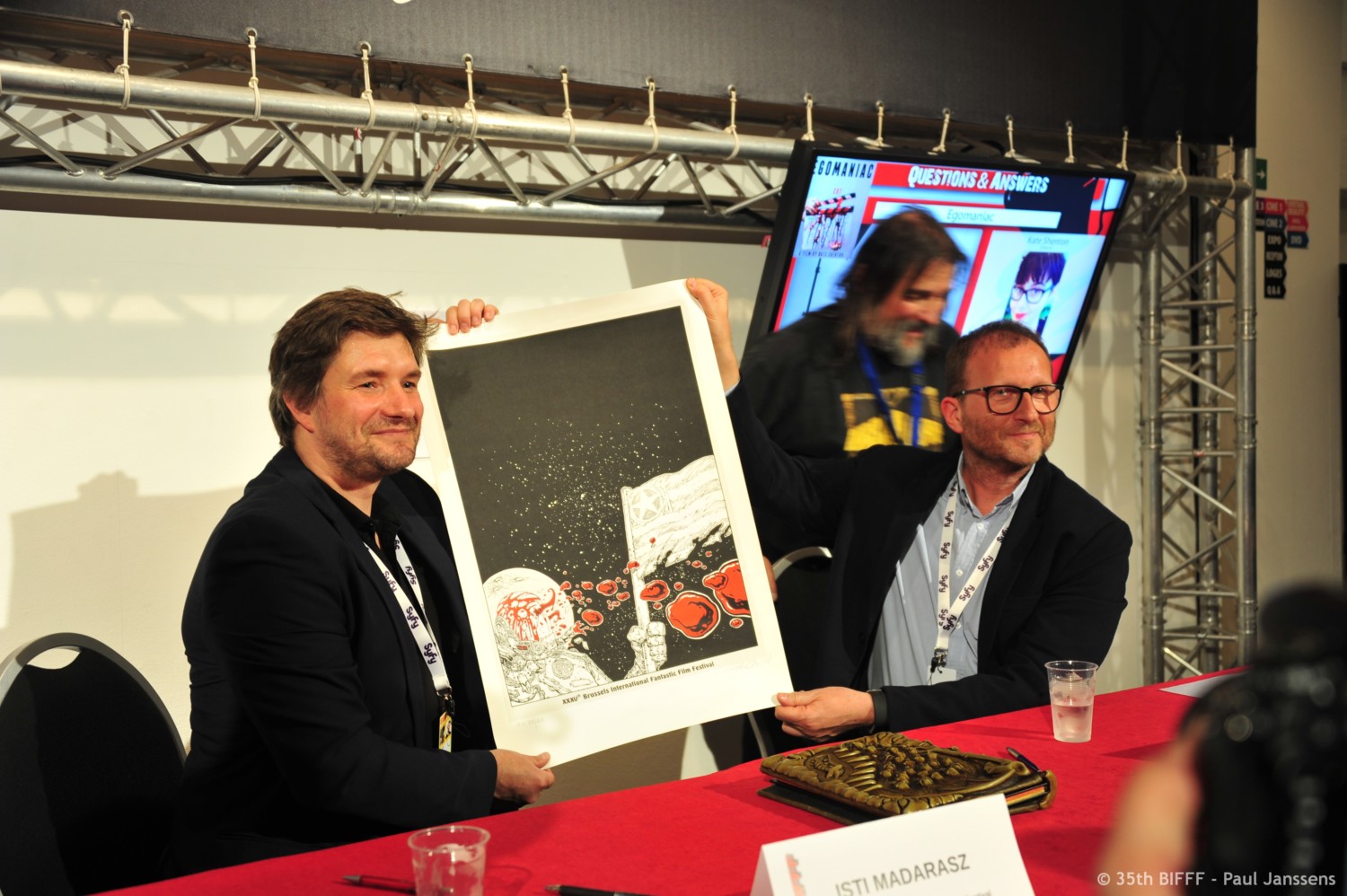 Born in 1976 in Miskolc, Hungary. Isti Madarász has been making films since his high school years. Each of his early films won several awards at different film festivals and was first noticed at the Hungarian Film Week in 2001 with his independent and self-produced short comedy Moral Bypass. In 2007 his self-written time-travel short Sooner or Later named him as an emerging talent. The film won several awards and was selected to more than 20 festivals around the world. He participated at the 57th Berlinale’s and the 13th Sarajevo Film Festival’s Talent Campus in 2007. He wrote several shorts and two feature film scripts: Loop, a time-travel thriller and The Invincibles, an adventure film based on a true story and produced by the Hungarian National Television in 2013.