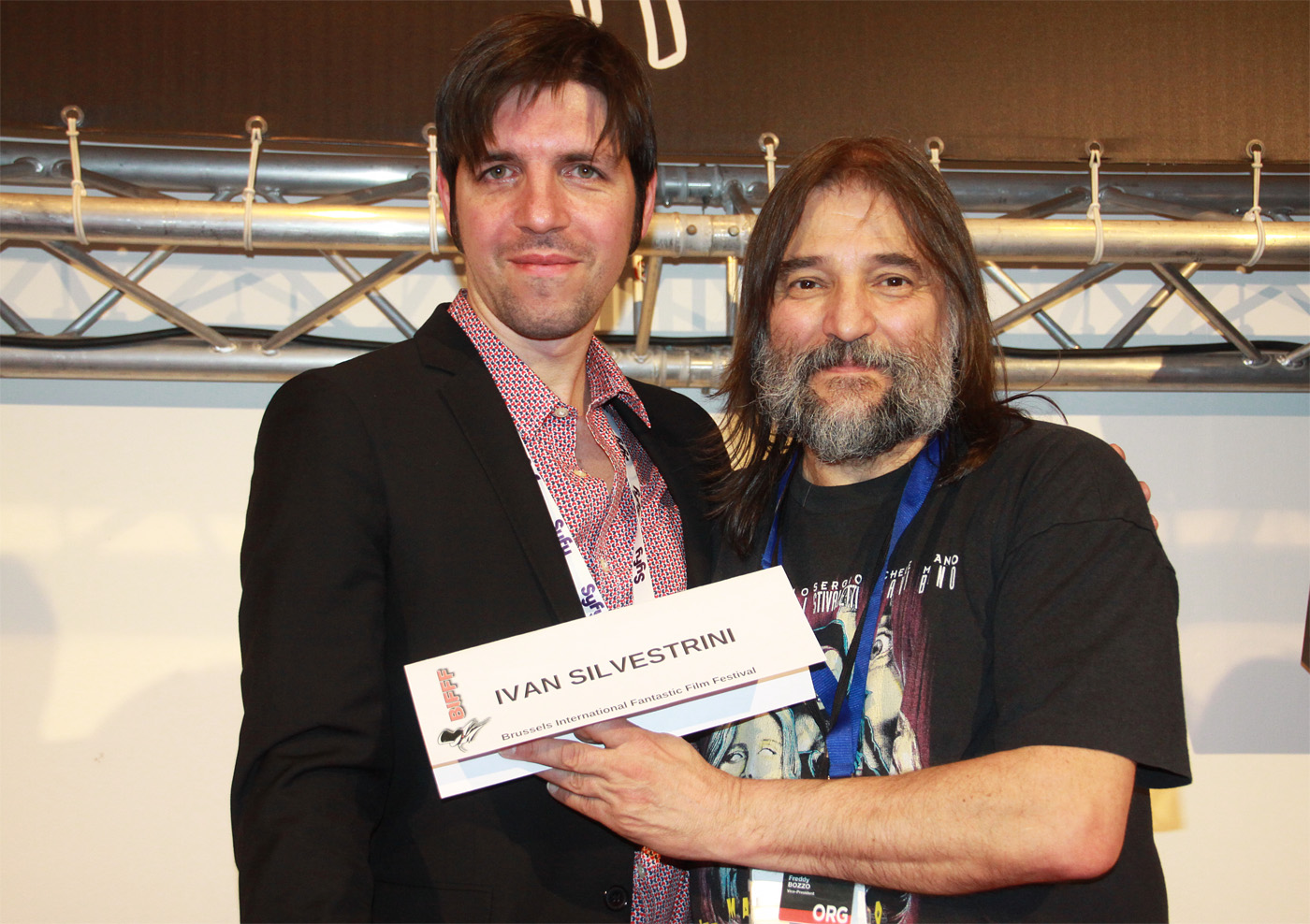 Ivan Silvestrini completed his directing studies at Rome’s Centro Sperimentale di Cinematografia with his 10th short, Avevamo Vent’Anni (We were twenty). Thanks to this, he was taken on as a helmer to fulllength feature Come Non Detto (Tell no one). Later on, he directed four web series, including Stuck, the first Italian-made web series in English, setting the stage for his crossing paths with the producers of Monolith.