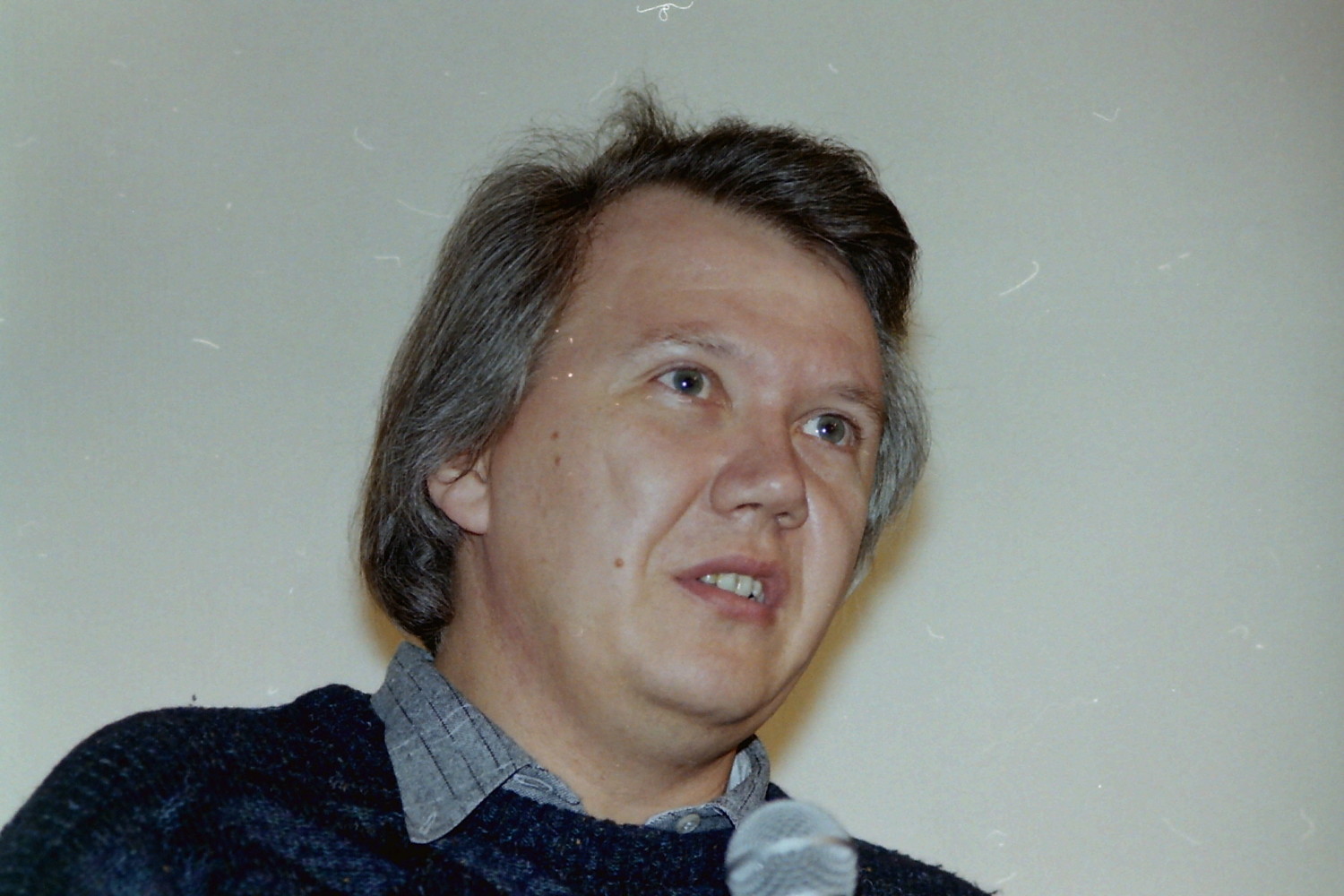 Born in 1947, Jacek KOPROWICZ first turned to philology. He graduated from the University of Lodz in 1970 but started photography studies (1974) and then cinema studies: he graduated from the Directing Department of the Polish Film Academy in 1979. First, assistant director and then second unit director, he makes a high number of plays and radio shows at the same time. He directed The Destiny in 1984 and The Medium in 1985, which he is at the Festival to present.