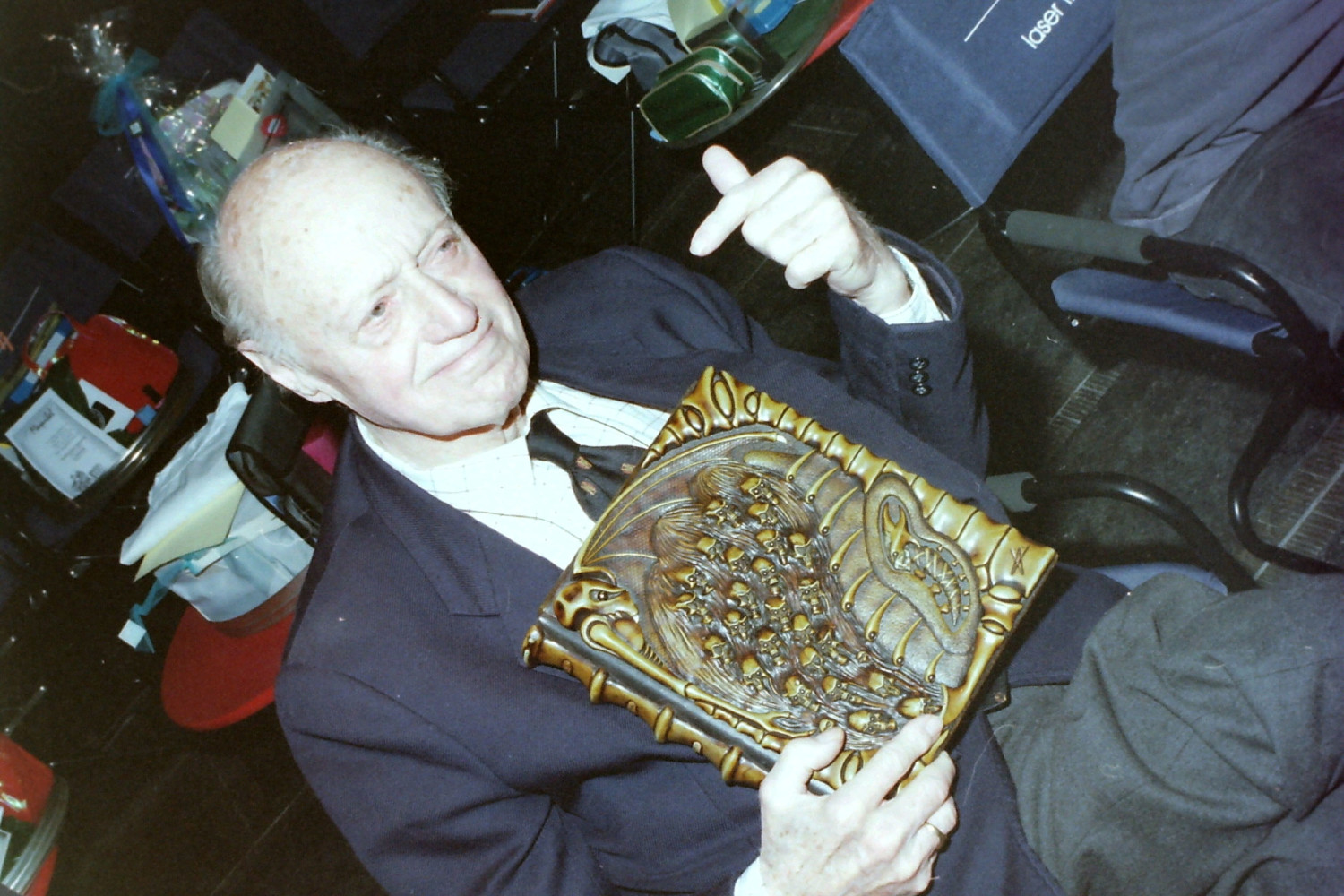 The career of British director of photography and director Jack Cardiff has covered the entire span of sound cinema. In 1946, Michael Powell launched his career as a cameraman with A Matter of Life and Death. It was followed by the atmospheric magic of Black Narcissus, which won him an Academy Award, and the delirious fantasy of The Red Shoes. Equally versatile in the studio and on location, he worked with a dazzling array of directors and stars, including Alfred Hitchcock, King Vidor, Ava Gardner, Humphrey Bogart, Marilyn Monroe and Sophia Loren, before achieving recognition as a director with Sons and Lovers (1960) and The Mutations (1973). In the eighties, he lent distinction to action vehicles for Schwarzenegger (Conan The Destroyer) and Stallone (Rambo II). And in 1996, he published a fascinating memoir, Magic Hour. This legendary artisan of the silver screen will be guest-director of our 7th Workshop.