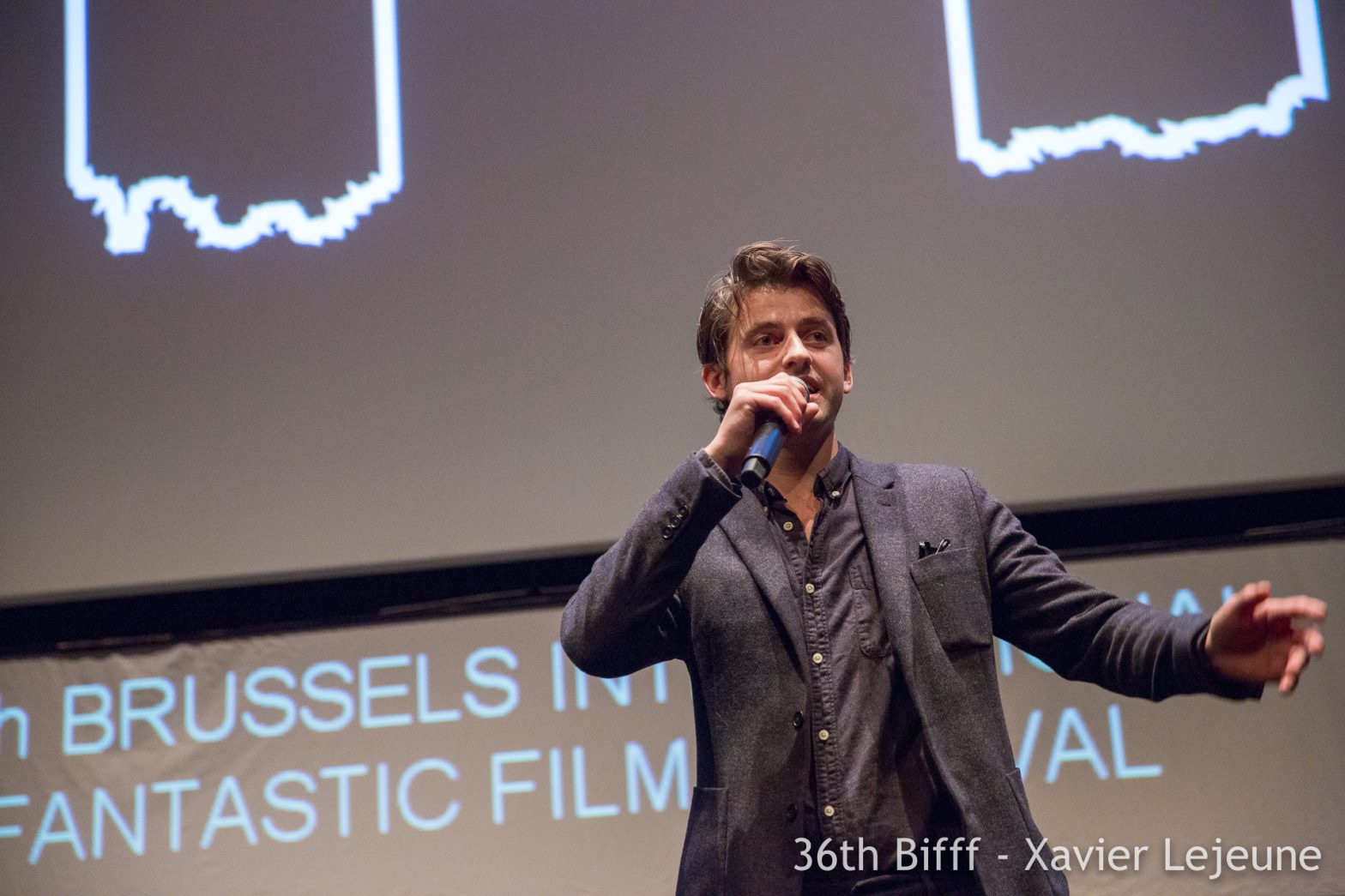 At the Eves, cinema is the family trade. Jack’s first movie Death of a farmer was produced by his
sister Alice (who starred in Star Trek Into Darkness) and the characters were played by his parents
and friends! When you consider his budget of 30 000 pounds you can understand why such a
choice was made. And this choice led him to be seen in quite a few festivals after only 4 shorts!
His second effort Bees Make Honey marks his beginnings as a screenwriter for long movies. The
main role was at that time given to his sister Alice (a producer still) whereas his father took on
the supporting role. One thing is certain: this film will make Jack Eve the center of attention of
all the intrepid and innovative directors.