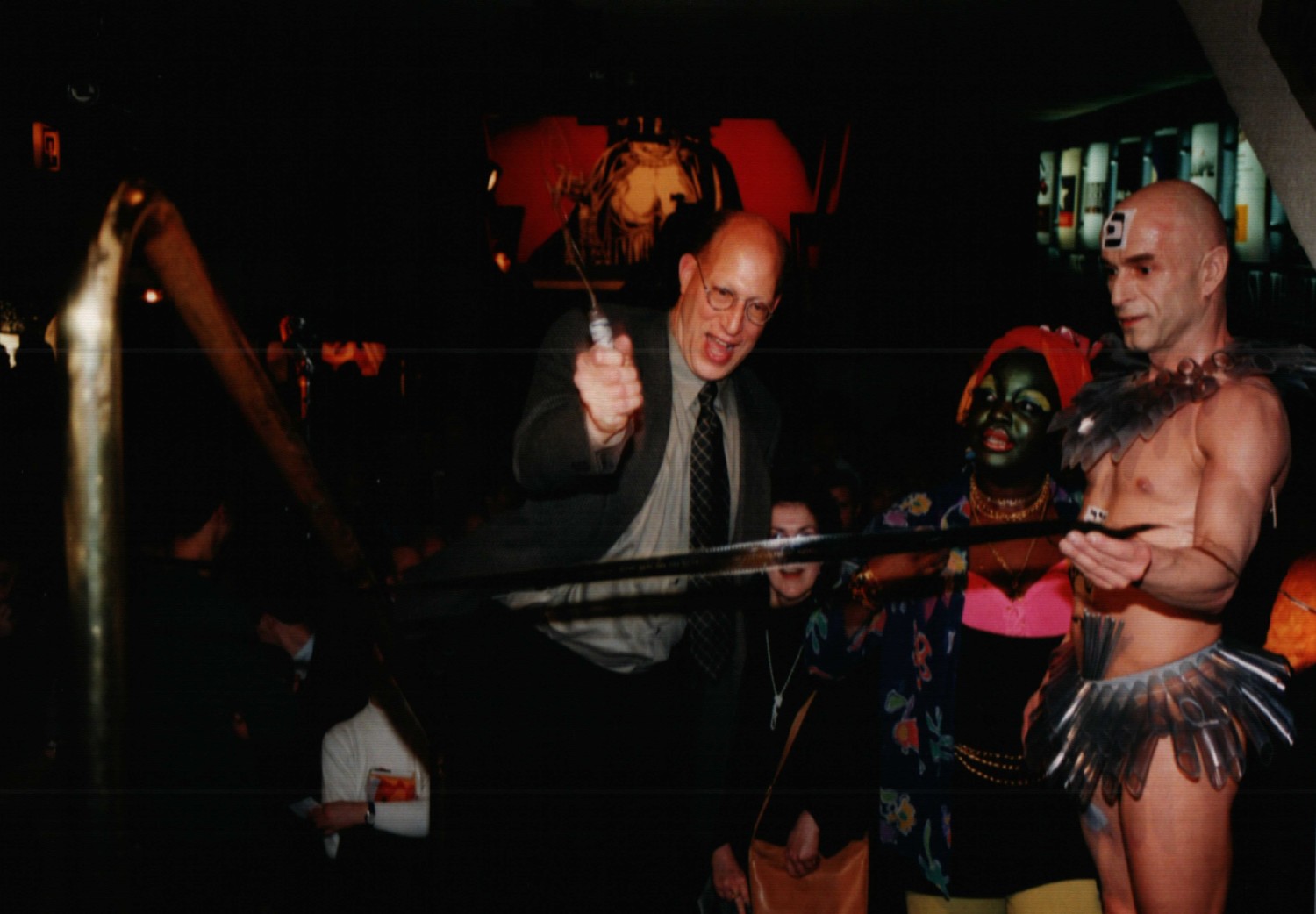 In 1994 Jack Sholder surprised us with 12:01, a dashing sci-fi adventure about temporal paradoxes, for which he was awarded with our Prize of the Audience. Sholder makes his feature film debut in 1982 with Alone In The Dark. In 1985, Wes Craven entrusted the direction of Nightmare on Elm Street II : Freddy’s Revenge in his capable hands. Two years later, he won the Grand Prize of Avoriaz with The Hidden, about an alien who changes heads as easily as shirts. This year, he’ll present his latest film to us; Wishmaster II : Evil Never Dies.