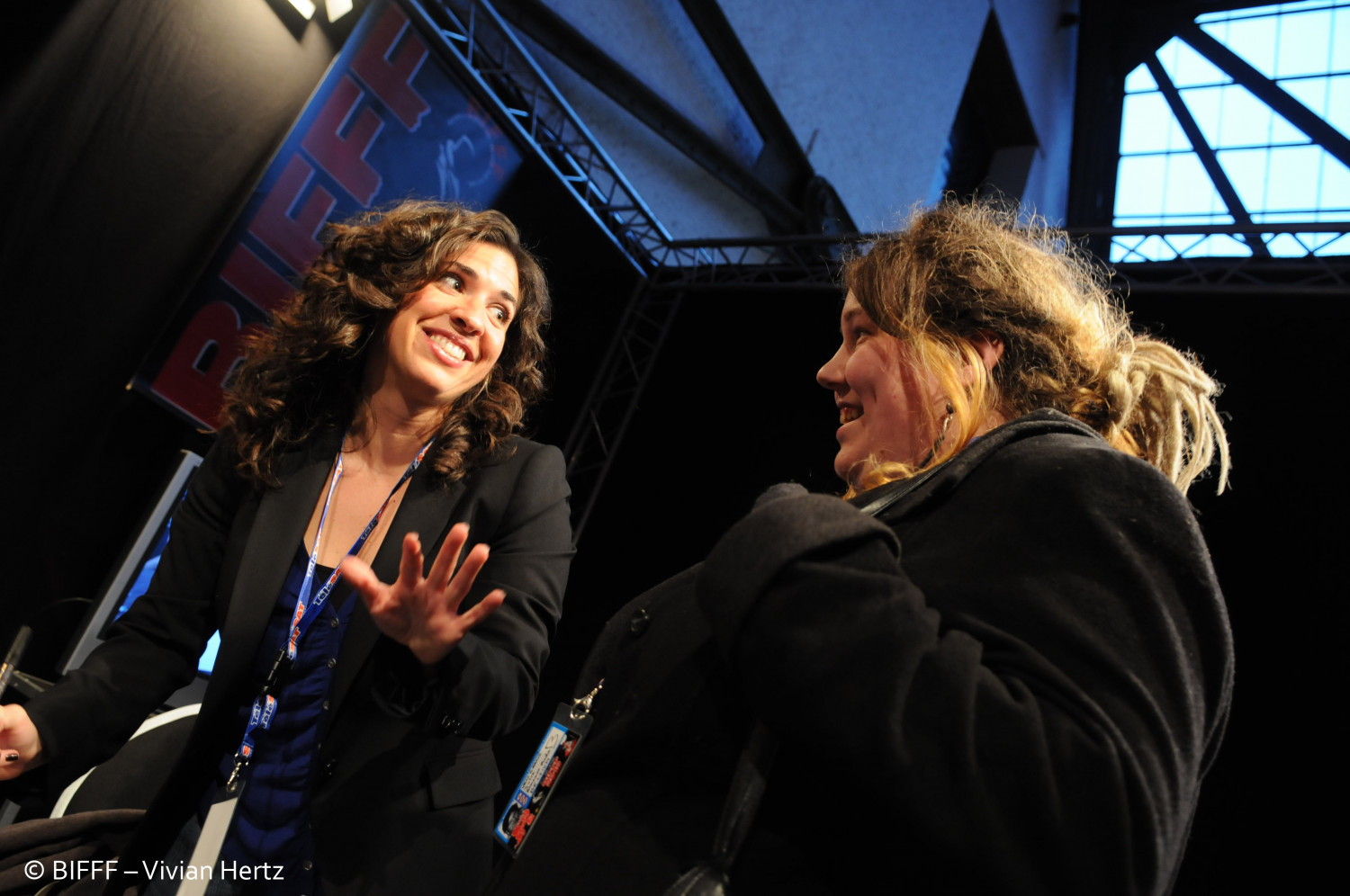 As a student, Jacqueline Shaeffer worked in the theatre, but she found her true calling in film. Her love for movies originated from her father, who showed her all his favourite films. After making a few short movies, she graduated at the USC School of Cinema. She started working as a director, writer and producer of independent films and documentaries. Last year she directed her first feature film Timer.