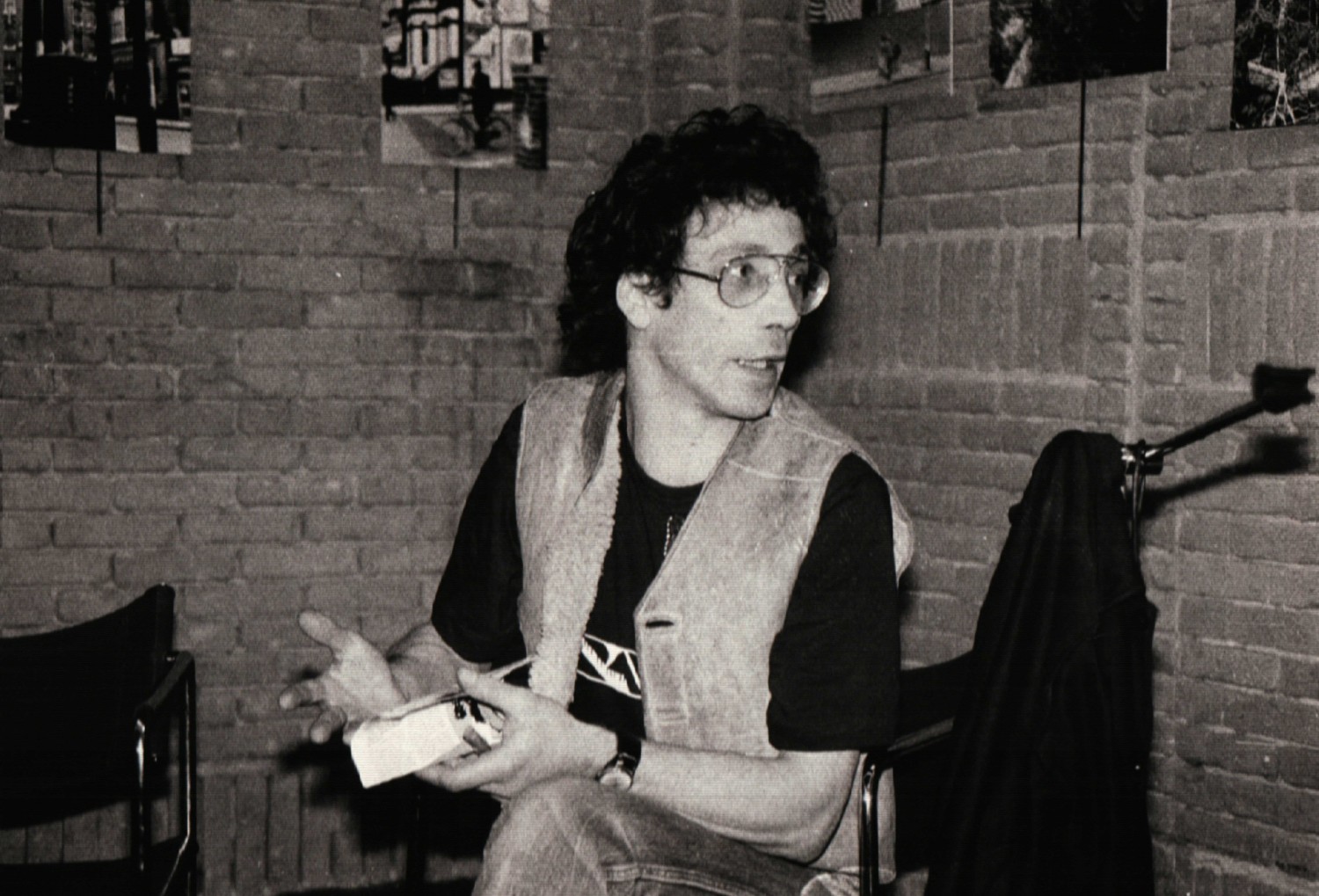 Radioman Jacques de Pierpont (1950°), known as “Ponpon”, started in 1974 with the French-speaking public broadcaster RTBF. This comic-strip and scifi fanatic is especially known for his cult radio-show Rock à Gogo, which was broadcast live every year since 1986 at the BIFFF. He’s also one of the regular DJ’s of our Vampire Ball. Ponpon also published in the magazines Rock This Town and Les Cahiers de la Bande Dessinée and presented the popular radio shows The Rockshow on Pure Fm and Hells Bells on Classic 21. In 2015 he said goodbye to public radio, but you can still hear him on his podcast Fume c’est du belge on the Radio Rectangle platform and through his contributions to the show Entrez sans frapper on La Première. In 2016, together with comic-strip artist Hervé Bourhis, he released the comic-strip Heavy Metal in the “La petite bédéthèque des savoirs” collection and he wrote the introduction to books about Lemmy and The Doors from the Lamiroy publishing house.