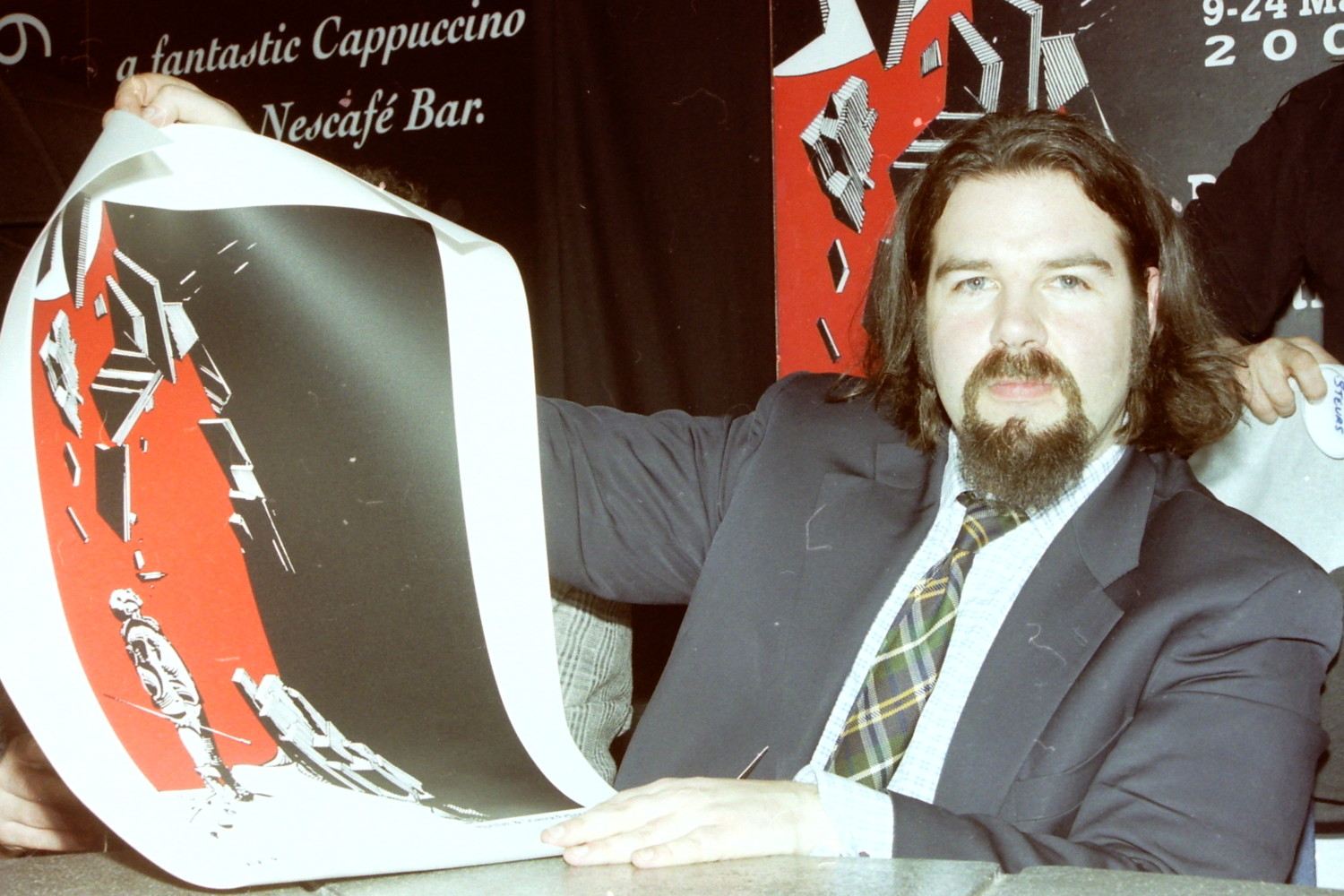 Jacques Steurs grows up in the company of Bob Morane, the Yellow Shadow, the Iron Mask and other characters of fantasy and adventure novels. Together with Spiderman and Superman, he saves the world from destruction, explores the universe with Captain Kirk and carefully checks under his bed after each episode of The Twilight Zone. Jacques Steurs studies the plastic arts at the Academy of Saint Luke in Brussels, after which he goes for a degree in philosophy at the Free University of Brussels. During this time he also fulfils his civic duty as objector of conscience. He’s the communication responsible at Ars Musica, a contemporary music festival. At the moment he’s attached to the Cabinet of Minister Didier Gosuin, where he’s Cultural Advisor for Stage Arts, Literature and the Audiovisual Media. Jacques