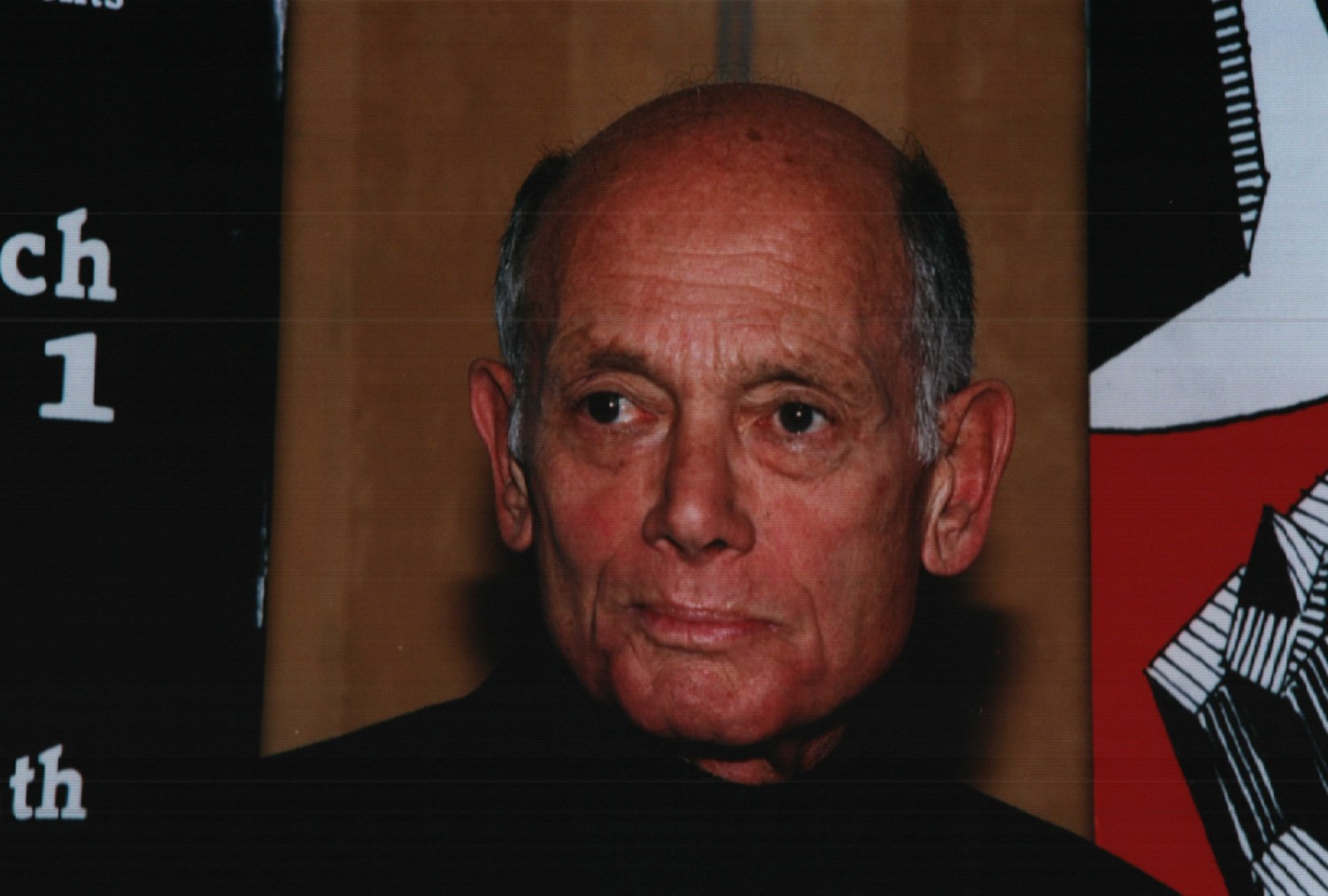 As the producer of The Killing (1956), Paths of Glory (1957) and Lolita (1962), James B. Harris played a fundamental part in launching the career of one of the greatest filmmakers of this century : Stanley Kubrick. But he also managed to build up a career for himself as a writer, producer and director. In 1964 he got behind the camera himself for The Bedford Incident, followed by Some Call it Loving (1973) and Fast-Walking (1982), for which he also wrote the screenplays. Harris produced the cold-war thriller Telefon, with Charles Bronson and Donald Pleasance. In 1987 he made Cop, a police-movie based on a book by James Ellroy and in 1993 he wrote and directed Boiling Point. At the moment, James B. Harris is busy preparing a new movie in England. But he still found some time to come to Brussels as the Chairman of our International Jury.