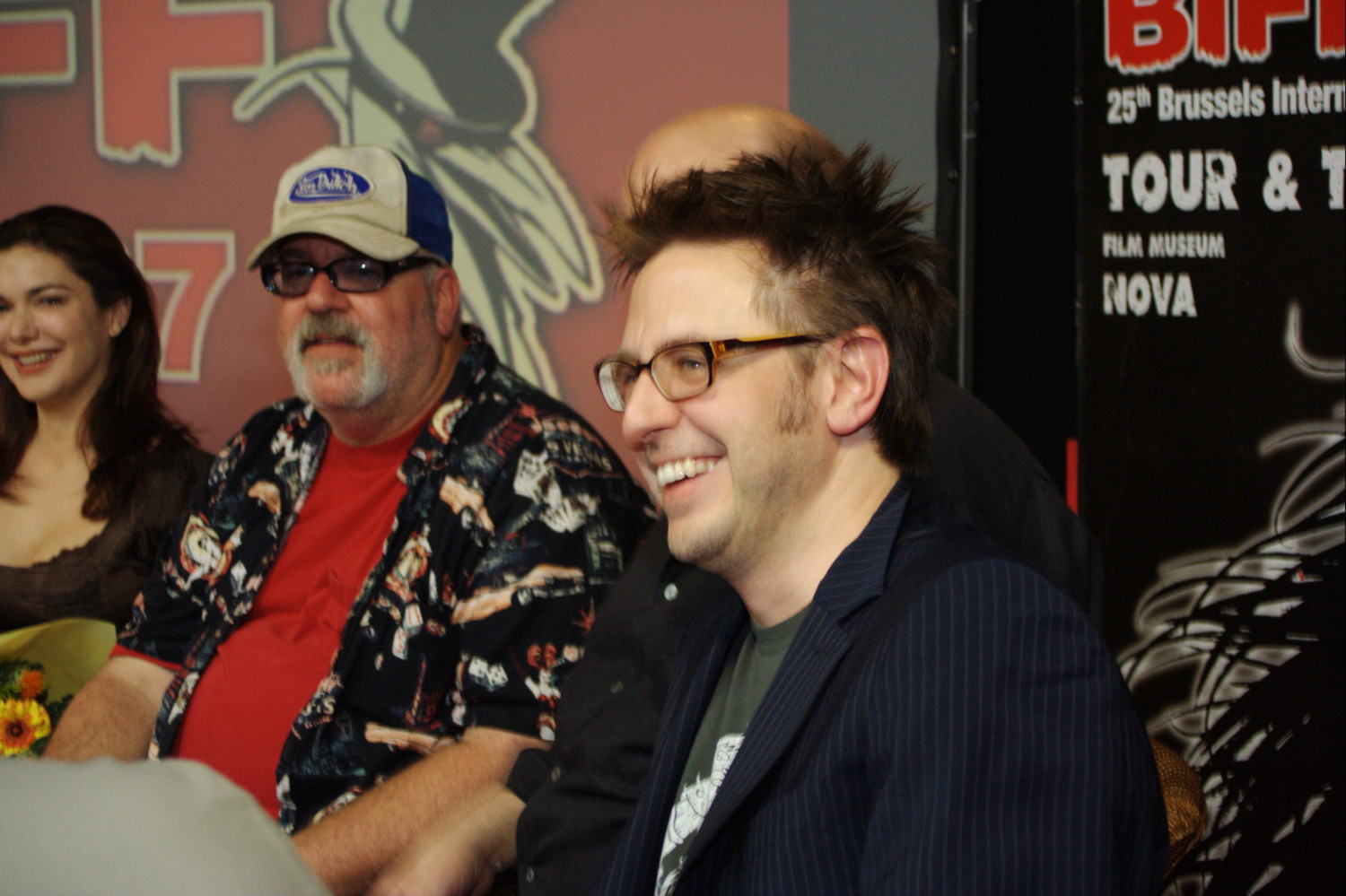 Born and raised in St Louis. Versatile writer, actor and director. Started working at Troma Entertainment, for which he wrote the cult hit Tromeo And Juliet. Gunn left Troma to write and star in The Specials, and wrote the scripts for the Scooby-doo films and the Dawn Of The Dead remake. His love for comedy and horror came together in his feature film debut, the humorous monster hit Slither.