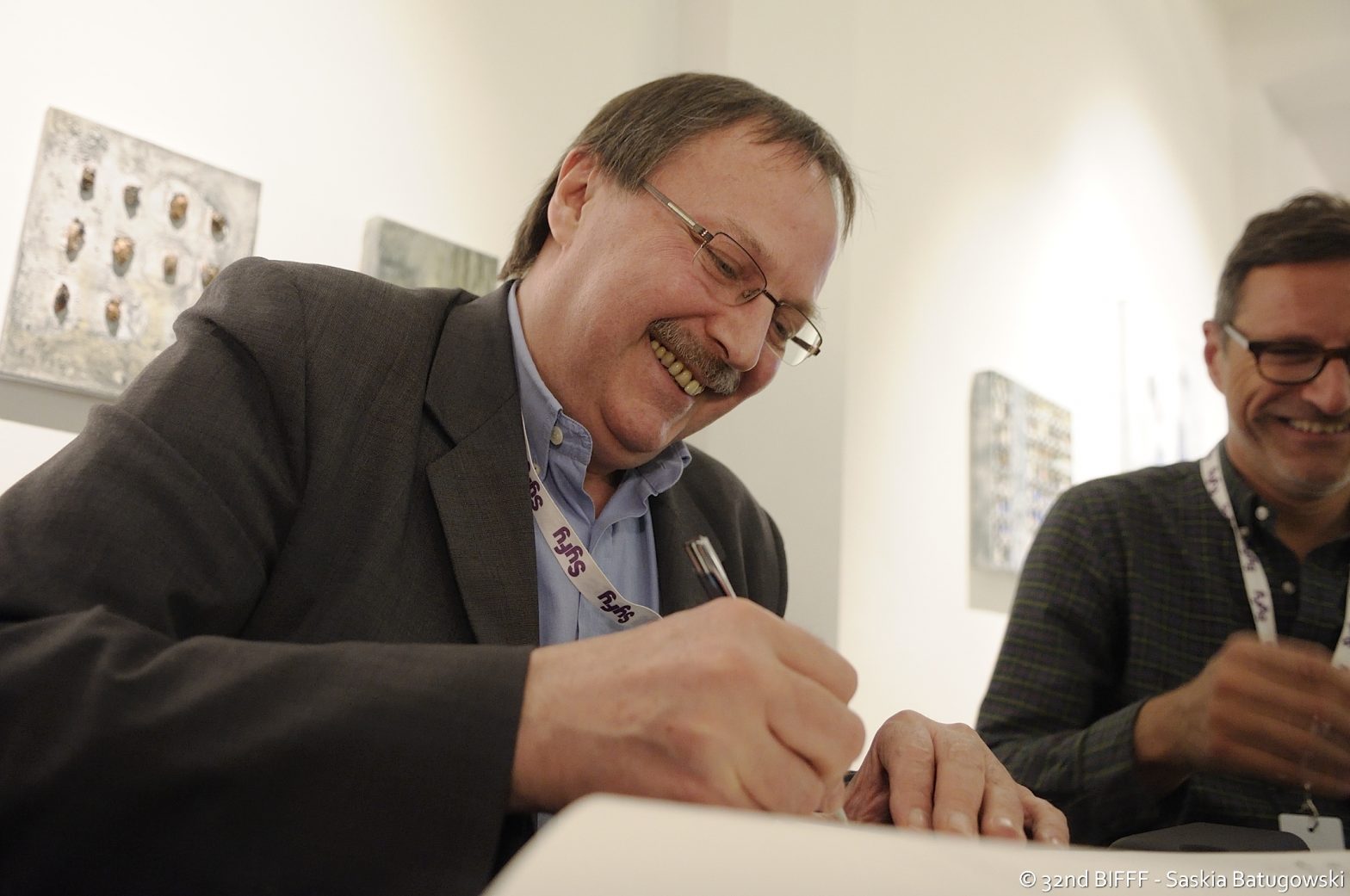 For thirty years the indefatigable film critic Jan Temmerman has been writing for the Flemish daily De Morgen. This passionate movie buff, a member of the Film Critics Union and the European Film Academy, is known as a great lover and promoter of French Cinema, for which he received the distinction of “Chevalier dans l’Ordre des Arts et des Lettres” from former French Minister of Culture Christine Albanel; an honor he shares with only two other compatriots, Arno and Axelle Red.