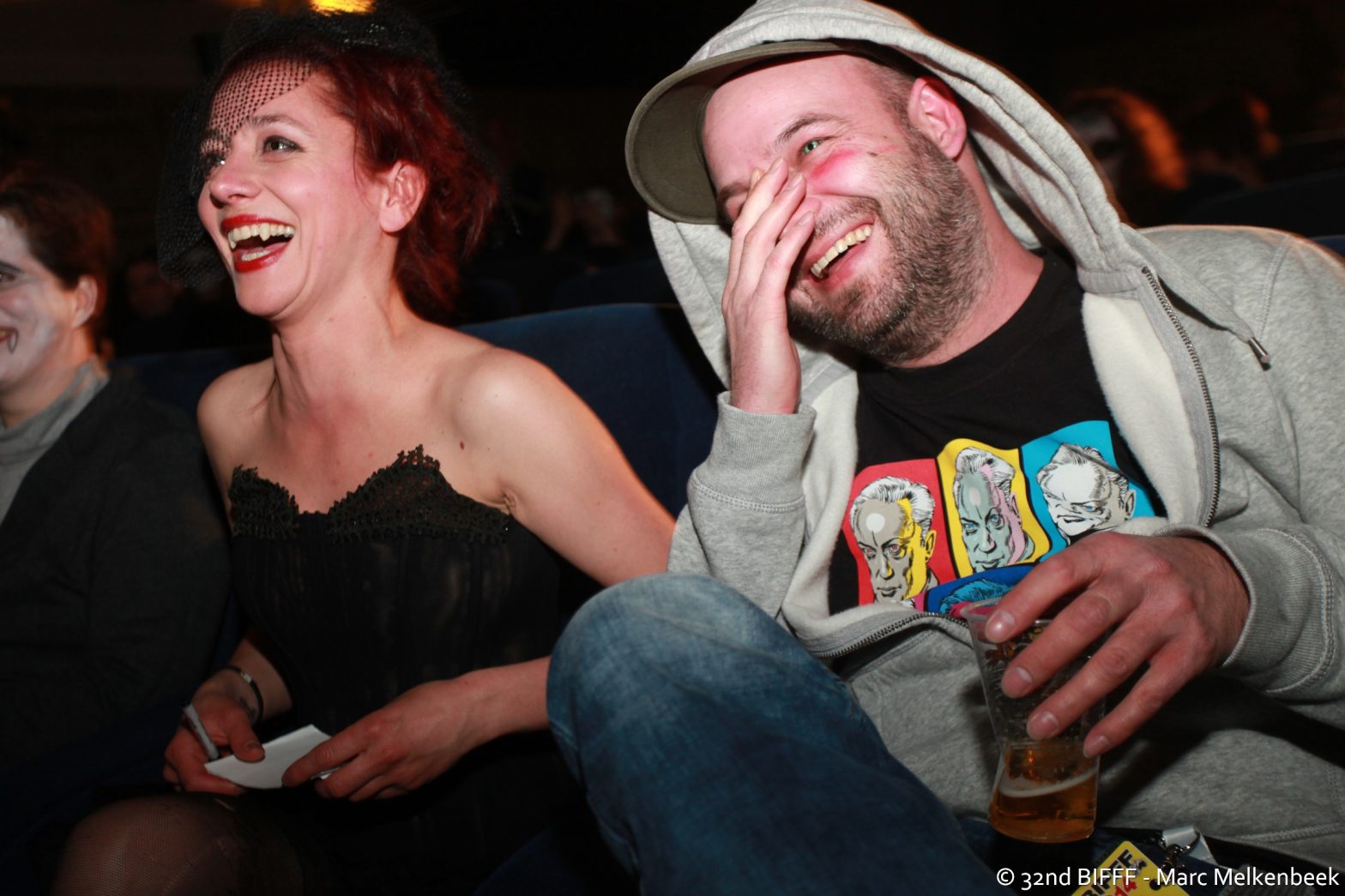 Before she started acting, Czech-born Jasna Kohoutova, graduated as a doctor in psychology. But her artistic cravings were too strong. She played on the stage, experimented with contemporary circus (Exos Performance Project) and modern dance (Prototype Status) before falling in love with cinema. She first played small parts in short films, before starring in La Vrai vie est ailleurs from Frédéric Choffat. With her lead part in Olivier Beguin’s Chimères, she won 3 Best Actress Awards at various genre film festivals. At the moment, she stars in The Lake by Vincent Bonet.