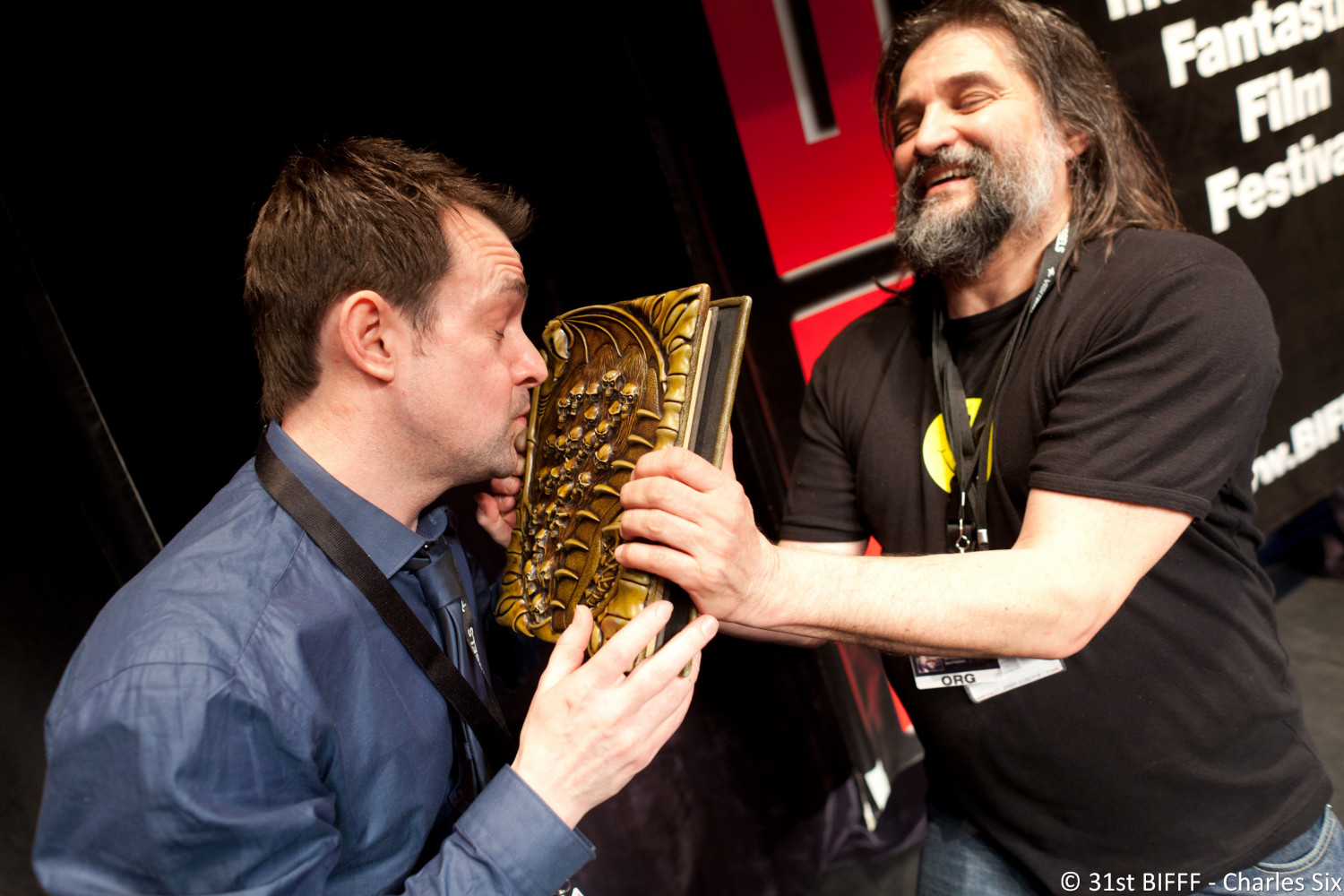 Jason started out as an actor in the early 90’s, appearing in many mainstream TV dramas and commercials. By the late 90’s he had amassed a wealth of experience in roles behind the camera. His first short film as writer & director, Simple Minds, was nominated for its screenplay at the British Short Film Festival and sold to Sky Movies. His first feature, New Town Original, had a 10-screen release in 2005 and was selected as the Variety Critics Choice at the Karlovy Vary International Film Festival. It has since enjoyed a successful life on DVD and iTunes under the pre-title, This Is Essex. Community is Jason’s first venture into the realm of horror and his 2nd feature as writer & director.