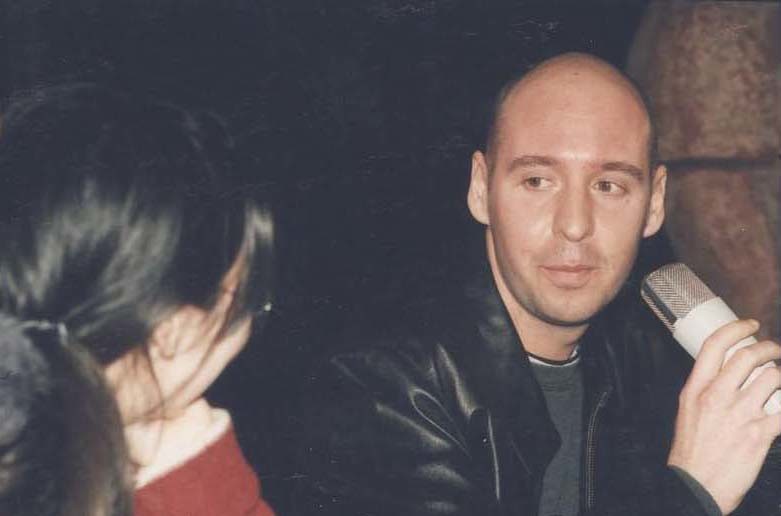 Together with Alex de la Iglesia, Jaume Balaguero is probably the most famous ambassador of Spanish genre cinema. His feature debut The Nameless from 2000, wins the most prestigious prizes (like the Golden Raven at the BIFFF, Fantasia, Fantasporto, Sitges, etc.). He then embarks on a journey to the States to direct Darkness (starring Oscar nominated actress Anna Paquin and Lena Olin), followed very quickly by Fragile (starring Harrison Ford and Calista Flockhart). But it is upon his return to Spain that he scores his biggest hit, the low budget horror classic REC. (Silver Raven and Audience Award at the BIFFF). The film’s success is worldwide, the American remake follows soon after and leads to a franchise of 4 episodes. Next, he directs Sleep Tight, a monument of terror starring Luis Tosar. Now he comes to the BIFFF 2016. Not only as the producer of Summer Camp and as a member of the International Jury, but also as a Knight in the Order of the Raven. Vamos!!!