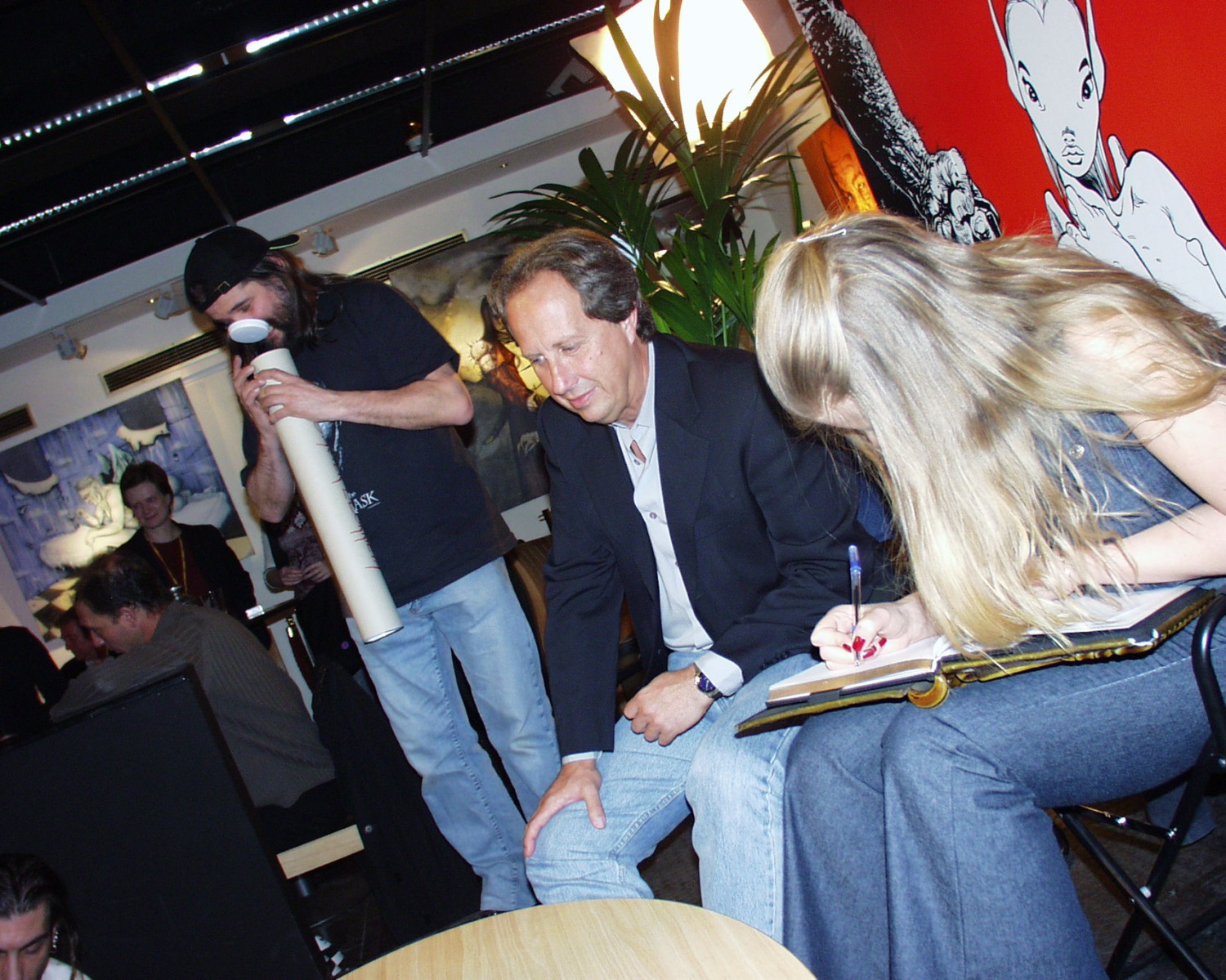 Javier Elorrieta (Madrid 1950°) collaborates on the scripts and the production of the films of his father, director José Maria Elorrieta, before starting his own production firm, Origen S.A., in 1975. After several awarded commercials, he realises his first long feature, La larga noche de los bastones blanco (1979), which gathers quite a few awards in Spain. In 1989, he directs Sharon Stone and Chris Rydell in the drama Blood and Sand. The comedy The Naked Target (1992), can count on the performances of Roddy McDowall, Rossy De Palma and Anthony Perkins. After completing Demasiado caliente para ti (1995), he makes some popular series for Spanish television. Javier Elorrieta comes to the festival with Witchery Deal, a film about witchcraft and murder in a remote mountain village. He’ll be accompanied by his daughter, who’s also lead-actress in the film : Barbara Elorrieta (Welcome to Ibiza, Beyond Re-Animator)