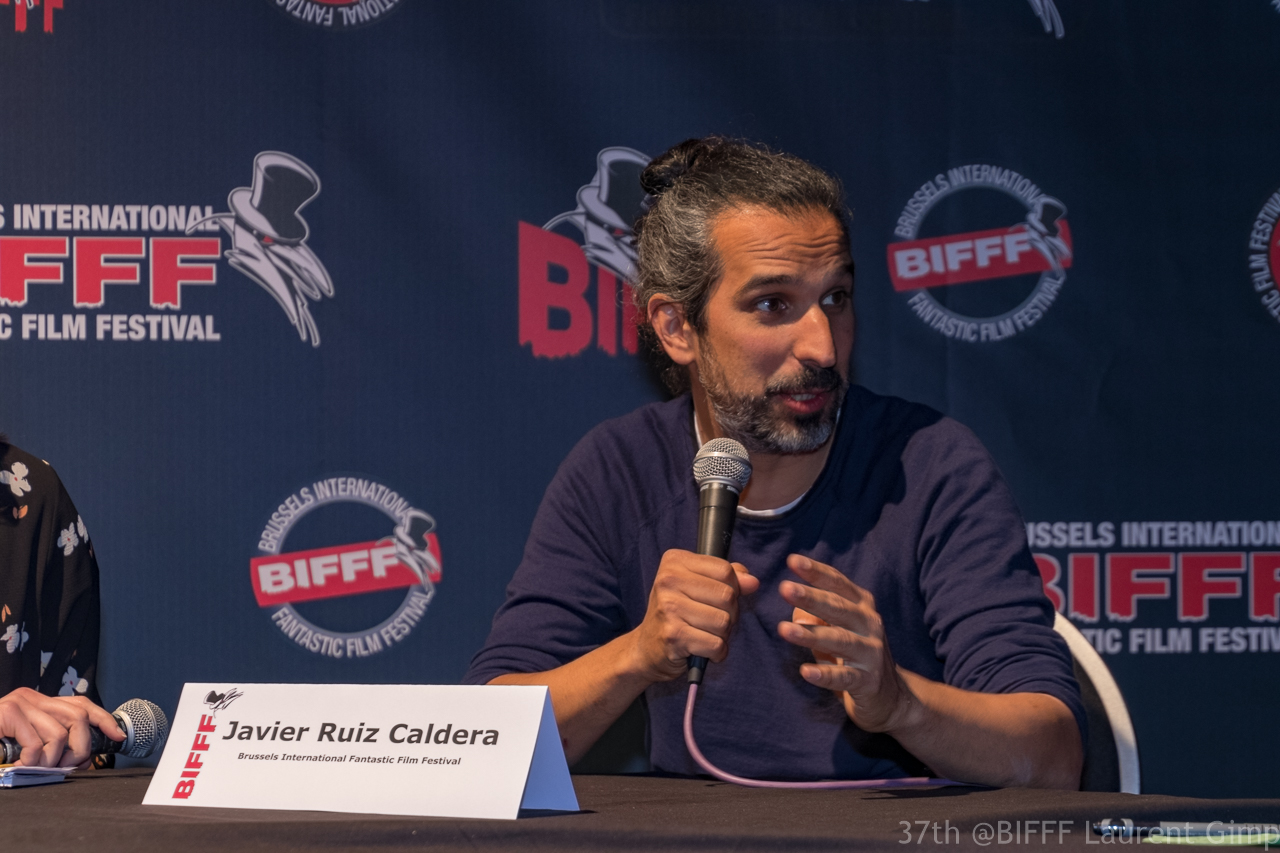 Very few show such a natural talent for comedy as this director from Barcelona, who made his debut with SPANISH MOVIE. The four films to his credit prove that it is possible to make uncomplicated entertainment in Spain. All of them were done efficiently and accurately, based on stories that reflect the spirit of Hollywood. But we already know this, since in 2013, Javier made his first appearance at the BIFFF. The memorable GHOST GRADUATION won not only the Grand Prix but also the Audience Award! In 2016, SPY TIME left with the Audience Award, too. This year, Javier presents SUPERLOPEZ. Third time lucky once again?