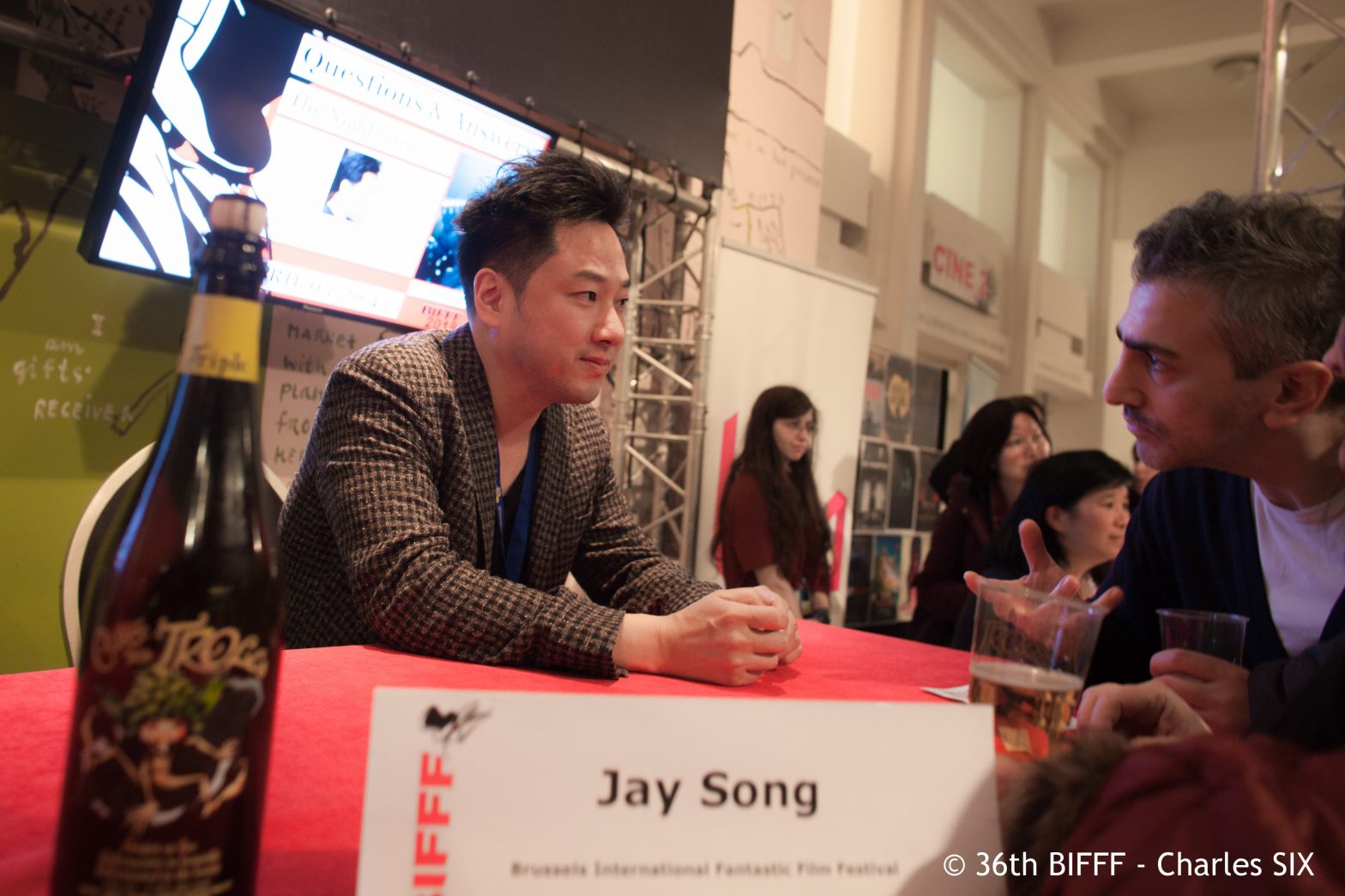 Born in 1972 in Seoul, Jay SONG has studied Film at Brooks Institute of Photography and acquired MFA in Academy of Art University in New York. In 2010, he made a feature debut with A FRIEND IN NEED, a psychology thriller around a Banker who works in Yeouido, the Korean Wall Street. Currently the CEO of Daydream Entertainment, he actively produces not only films of various genres. His producer credit includes DEEP TRAP (2015), MY LITTLE BROTHER (2017), and THE NIGHTMARE(2018) is his 2nd feature film.