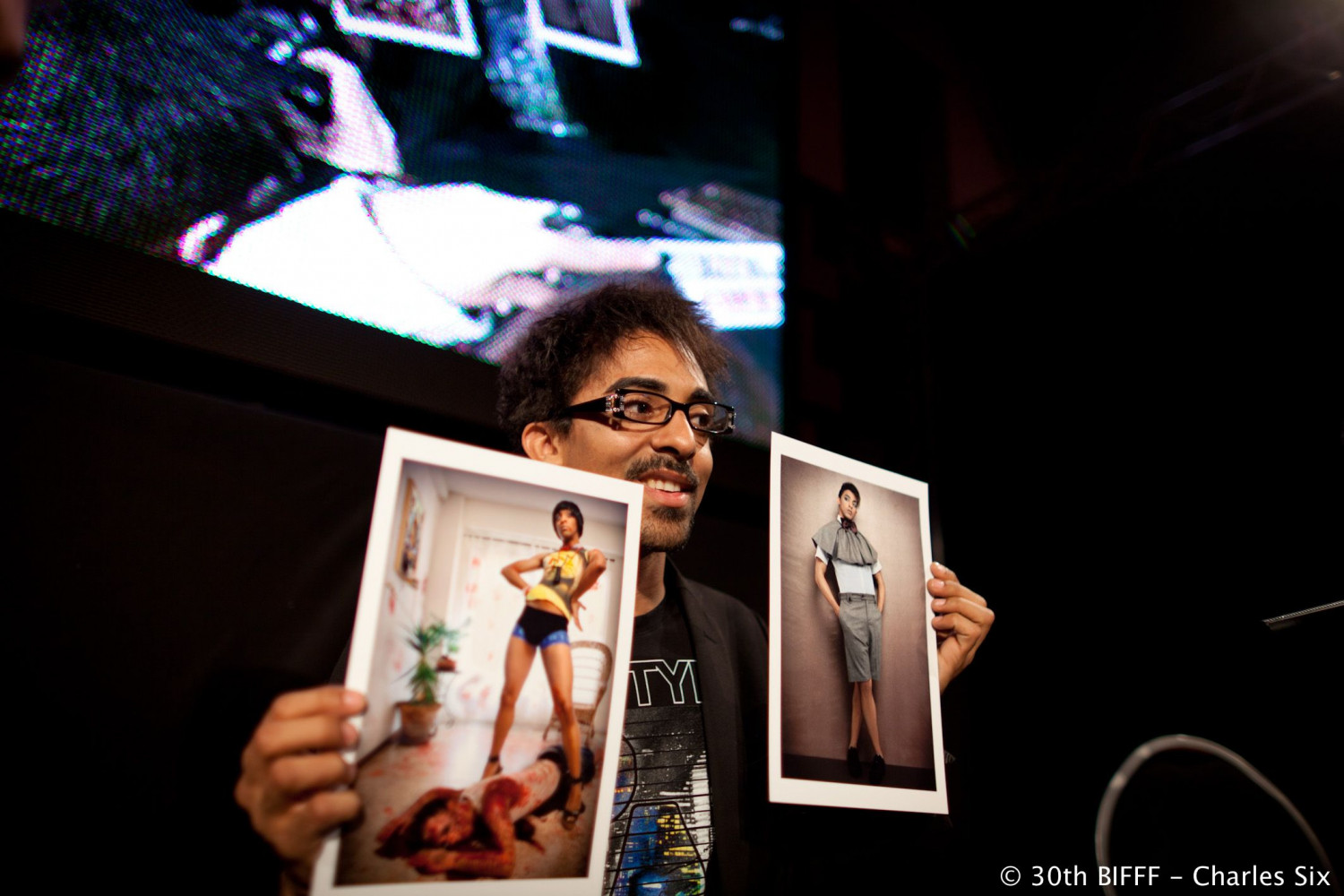 Jazz Vila graduated from the National School of Performing Arts of Cuba. He lives for his art, a fact that is proven by the young age at which he stars on television for the first time. Since then, Vila has worked for radio, theatre and film. When he is only 17 years old, he made his directorial debut at the Grand Theatre of Havana. Hardly a year later, he founds his own Academy of Arts. Throughout his career, he has worked as a drama consultant, a scenery designer and an art director for prestigious companies. For his outstanding work as an actor, he has been invited to events like the Avignon Festival, the Cannes Film Festival and the Talent Campus Film Festival in Guadalajara, Mexico. At the moment, he lives in Europe, where he combines teaching and acting.