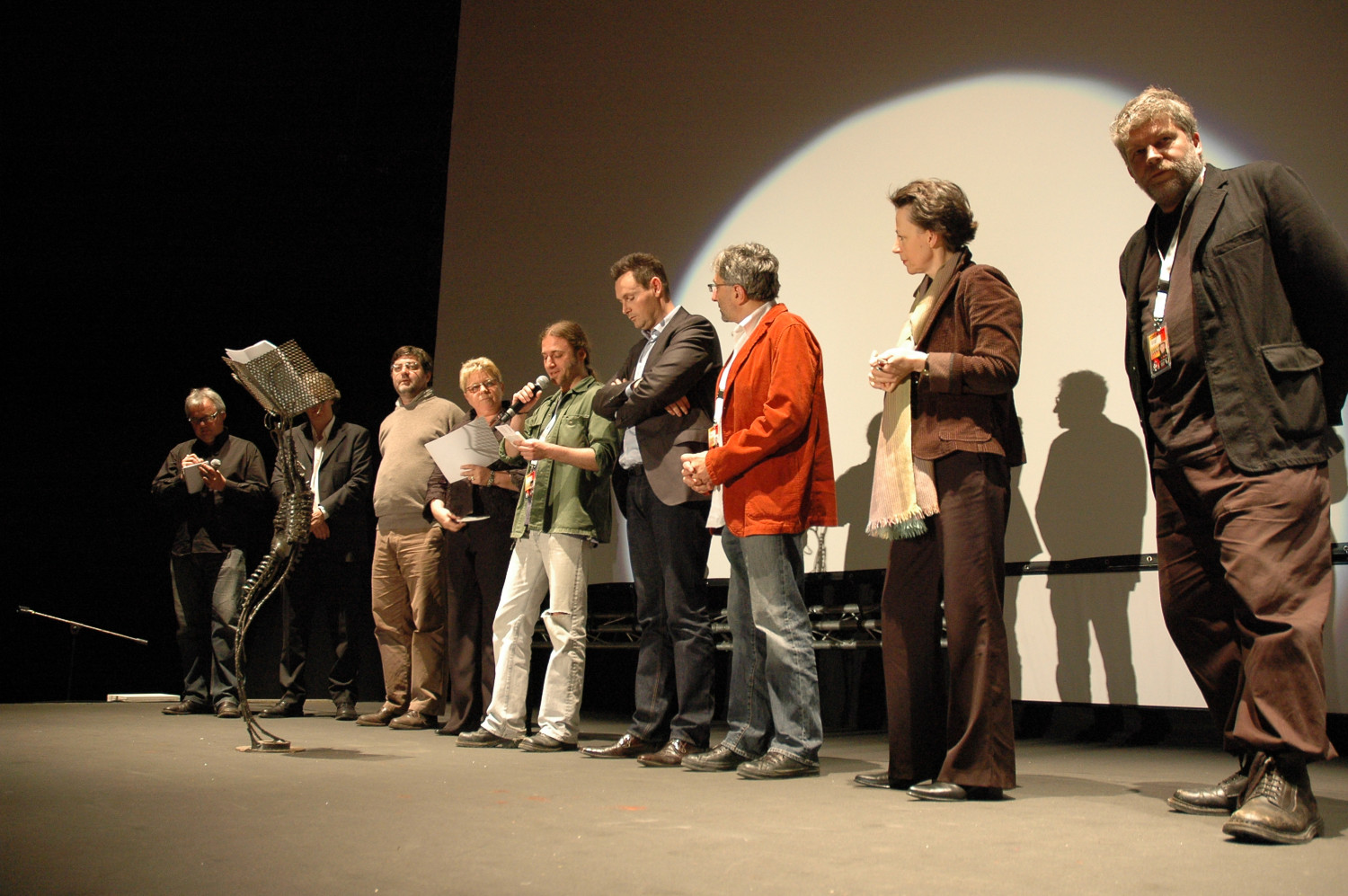 Havana cigars enthusiast, crazy about movie images and obsessed with beautiful stories. Boreux was born over 50 years ago in Namur. After studying photography, he starts to work at the Film Department of the Namur Region. Since 2002, he’s responsible for the movie sector and he also coordinates the short film festival Media 10-10, which celebrated its 30th anniversary in 2008.