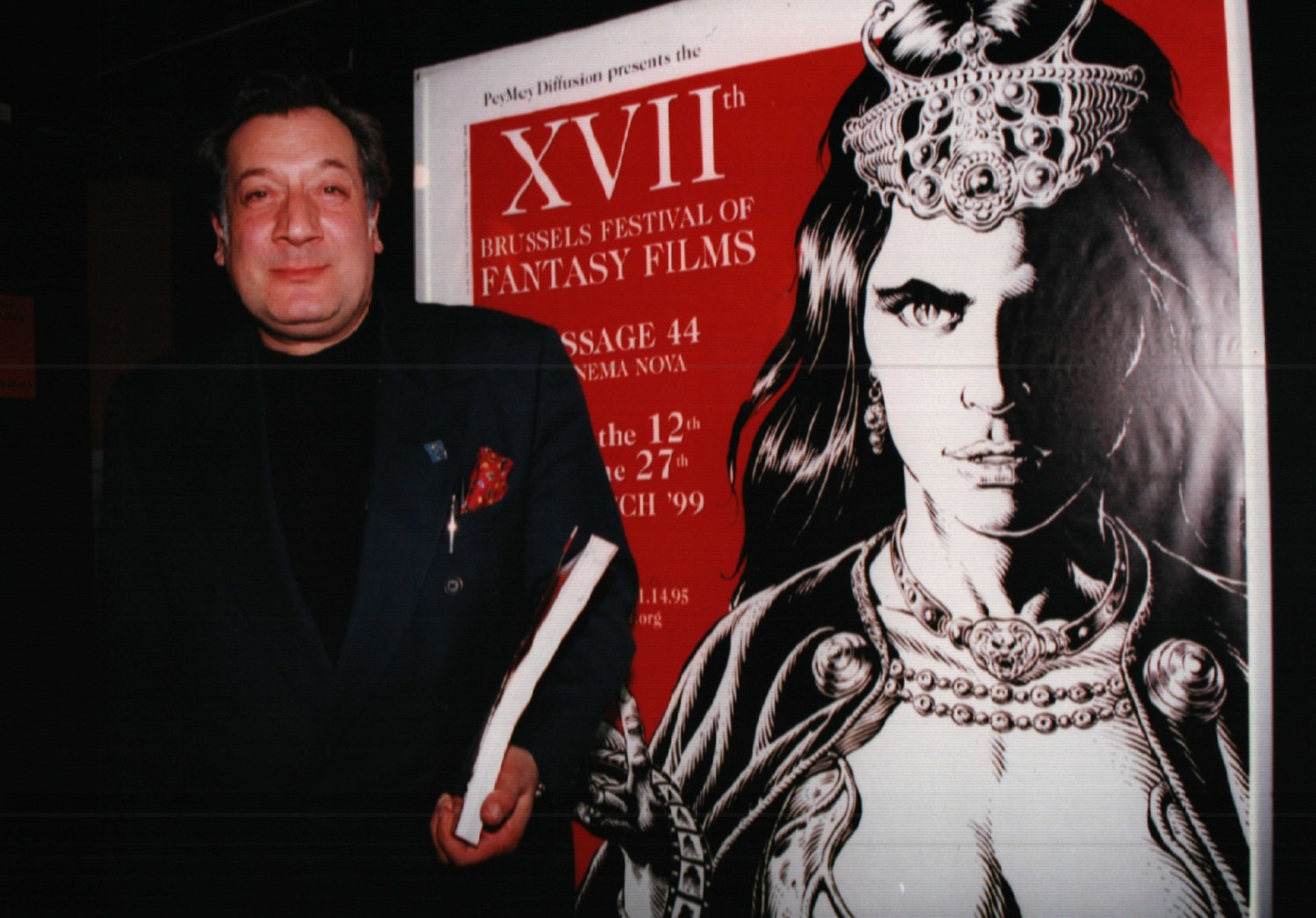 Jean-Claude Dreyfus became known with his part as the butcher of a small community of post-apocalyptic cannibals in Jeunet and Caro’s acclaimed movie Delicatessen. The gifted duo also gave him the part of Marcelo in their next film La cité des enfants perdus. But Jean-Claude Dreyfus is also a familiar face in the films of Yves Boisset. He played in Allons z’enfants, Le prix du danger, Canicule, Radio corbeau and La tribu. When he wasn’t performing on stage, you could also see him in Gilles Bèhat’s Rue Barbare (1983). He crossed paths with Alain Delon in Bertrand Blier’s Notre histoire (1984), sat on a Tandem (1987) with Patrice Leconte and learned the violin in Alain Corneau’s Tous les matins du monde (1991). In between projects, Jean-Claude Dreyfus has found the time to visit us as a guest of honour.