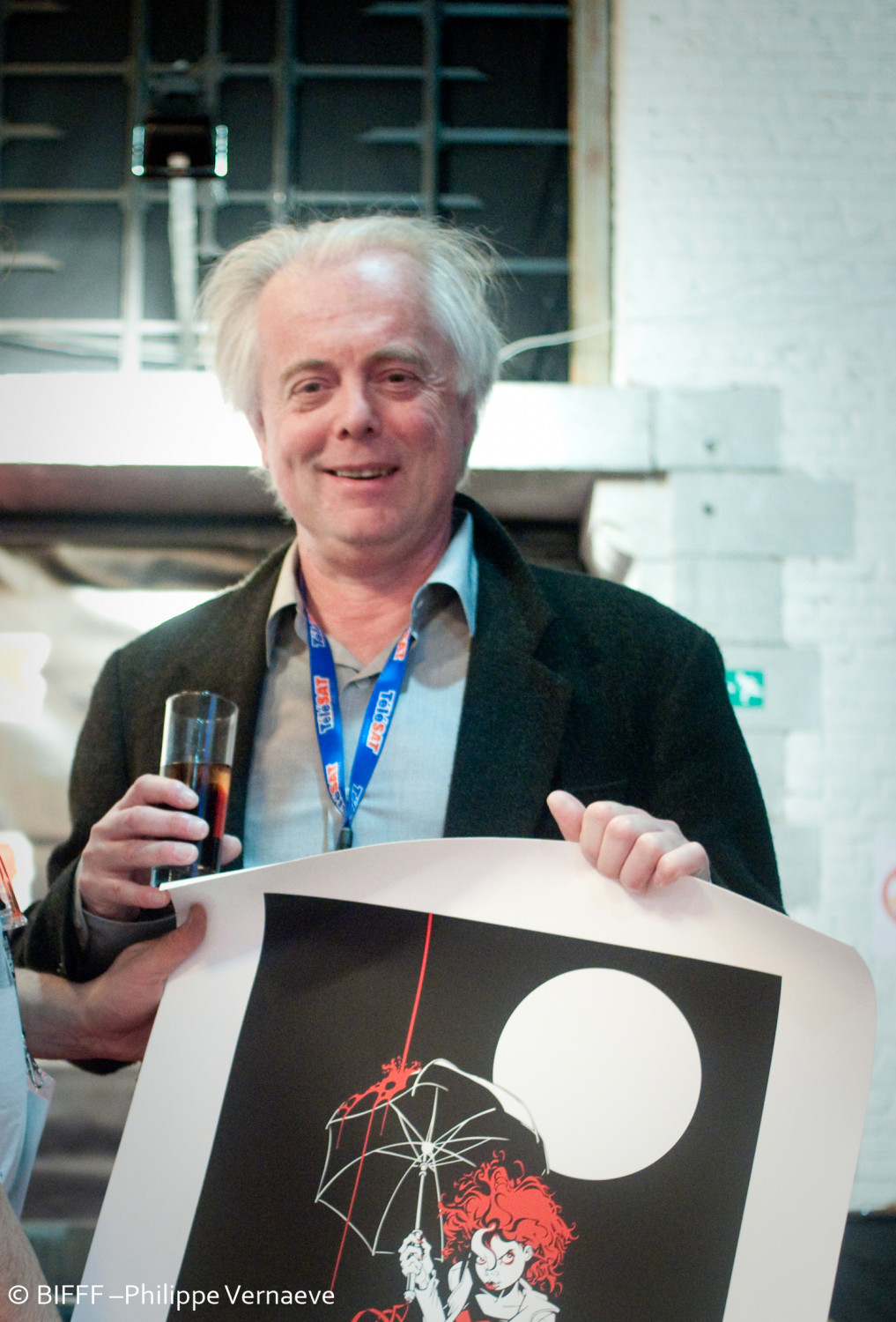 Born on June 7th, 1949 in Belgium. Fascinated by cinema, he graduated in 1973 at the Instituut des Arts et Diffusion in Brussels ( IAD ), which influenced his later work as a comic writer. After his education, he wrote for the magazine Ciné-presse and from 1983 on he devoted himself to writing comic books and made his first work for the magazine Tintin. Later, he produced several successful comic book series such as Murena, Jaguar and Jessica Blandy. Since the nineties he also got the nickname Jean the Productive because he became very active during this period.