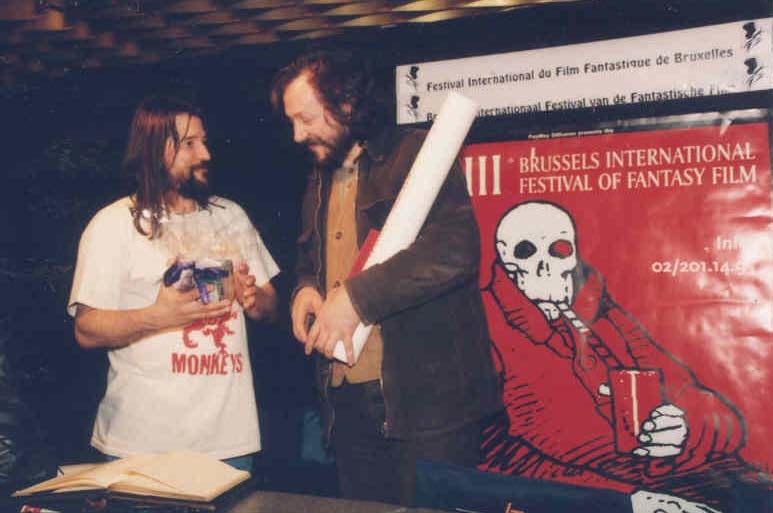 For 15 years now, Jean-Henri Compère has played an active part in Belgian cinema. Besides roles in Jacko Van Dormael’s Toto the Hero and The Eighth Day, you could also see him explain The Sexual Life of the Belgians and play a cultural animator in Camping Cosmos, two films by Jan Bucquoy. Jean-Henri Compère also took part in various television productions by people like Yves Boisset and Gilles Béhat. He’ll introduce his latest film to us, Why Get Married The Day The World Ends.