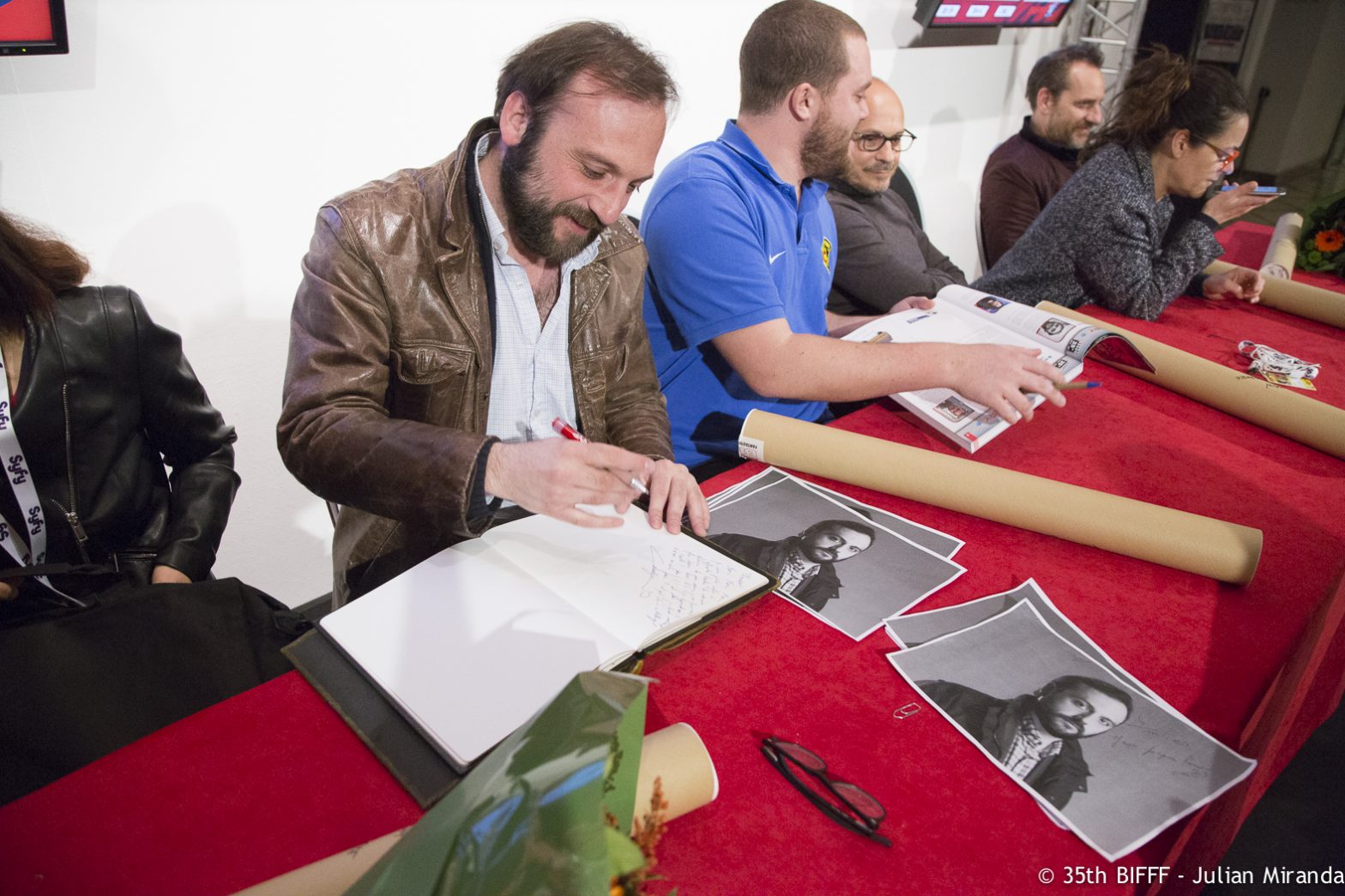 Jean-Jacques Rausin wasn’t really keen on his philosophy and literature studies at the University of Liege and switched to film studies at the IAD. In 2004, Xavier Seron gave him his first part in the short film Rien d’Insoluble. Twenty short films and seven features later (Eldorado, Torpédo, Au Cul du Loup…), Rausin is a seasoned actor and gets the part of detective Michael Charlier in the TV-series Public Enemy. Xavier Seron again offers him his first lead in a feature film Je me tue à le dire, which is awarded by a Magritte for Best Actor in 2017.