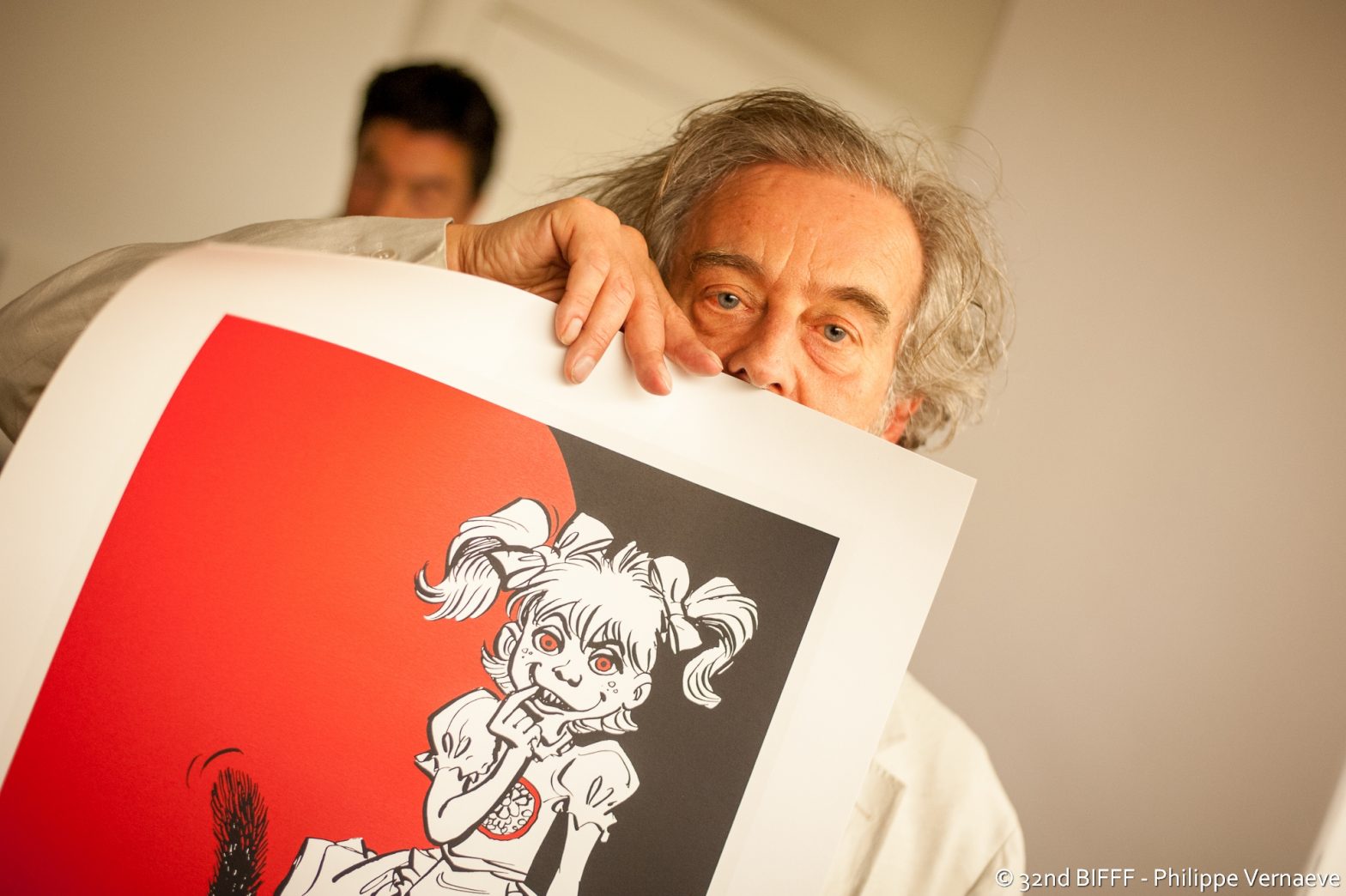 Travelling is good for your health and develops your talent. From his countryside birthplace to Portugal, where he participated to the 1975 re­volution, passing by the plateau of Larzac, where he herded goats, Jean-Louis Sbille has come a long way ! He even used to be a clown in Paris. When he returned to Belgium he gained experience as a theatre actor (the “Art Video” group and the “Soldes Fin de Séries” show), as a dancer (Les Bouches Bées), a producer (for French speaking Belgian radio and television) and as a poet. And let’s not forget about the couple of years he passed as a teacher ! At the moment, he’s a script-writer for the TV-show Louis Toupti and has just finished two children’s books, together with Domenique Maes : The Castle Who Had The Hiccups and The Table, the Three Chairs and the Little Footstool. Despite his various activities, Jean- Louis Sbille has found the time to be a member of our Silver Méliès Jury.