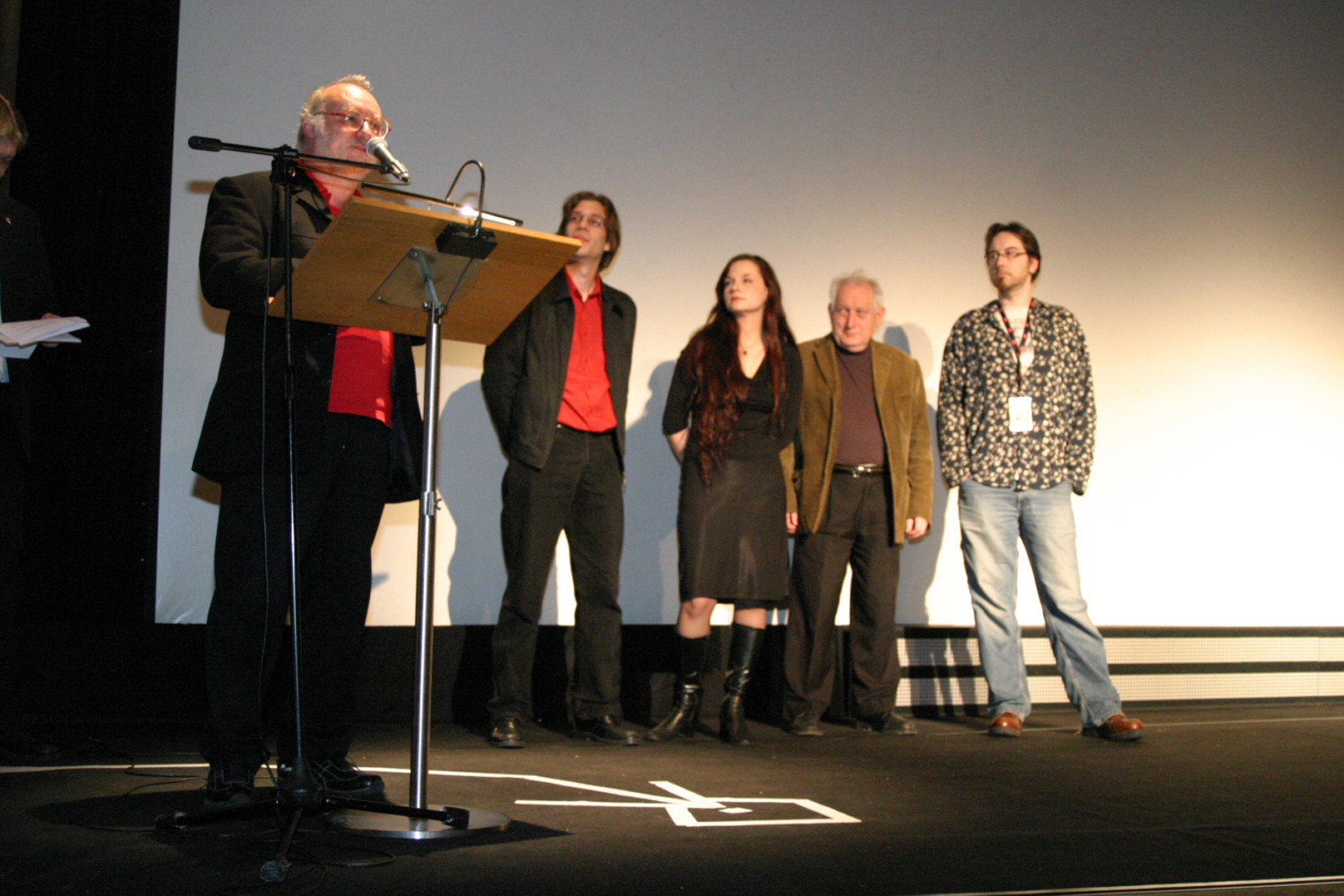 Jean-Marie Buchet (Jemappes, °1938) decides in 1957 to enter the Section Experimental Cinema of La Cambre. He studies photography and directs 3 short films: Discours, Comment se pendre qu’il sonorisera in 1974 and Masques (1959) which he makes in collaboration with Marc Lobet. Over the course of his career, he makes short fiction films, experimental films and documentaries. He is also director of two long features: Suzanne’s Fugue (1974) and Mireille in the Lives of Others (1979). In 1968, he works together with Robbe de Hert and in the same year, he helps to found Cinélibre. Until 2002, Buchet also supervises a workshop as a screenplay writer, script-doctor, director and production leader at the ULB (ELICIT). Since 1996, he’s a collaborator of Le Grand-Angle publications and since 1999, a film restaurateur at the Film Archive. Jean-Marie Buchet is a member of our 7th Orbit Jury and will also introduce us his short film diptych Une Fameuse Journée – Een rare dag.