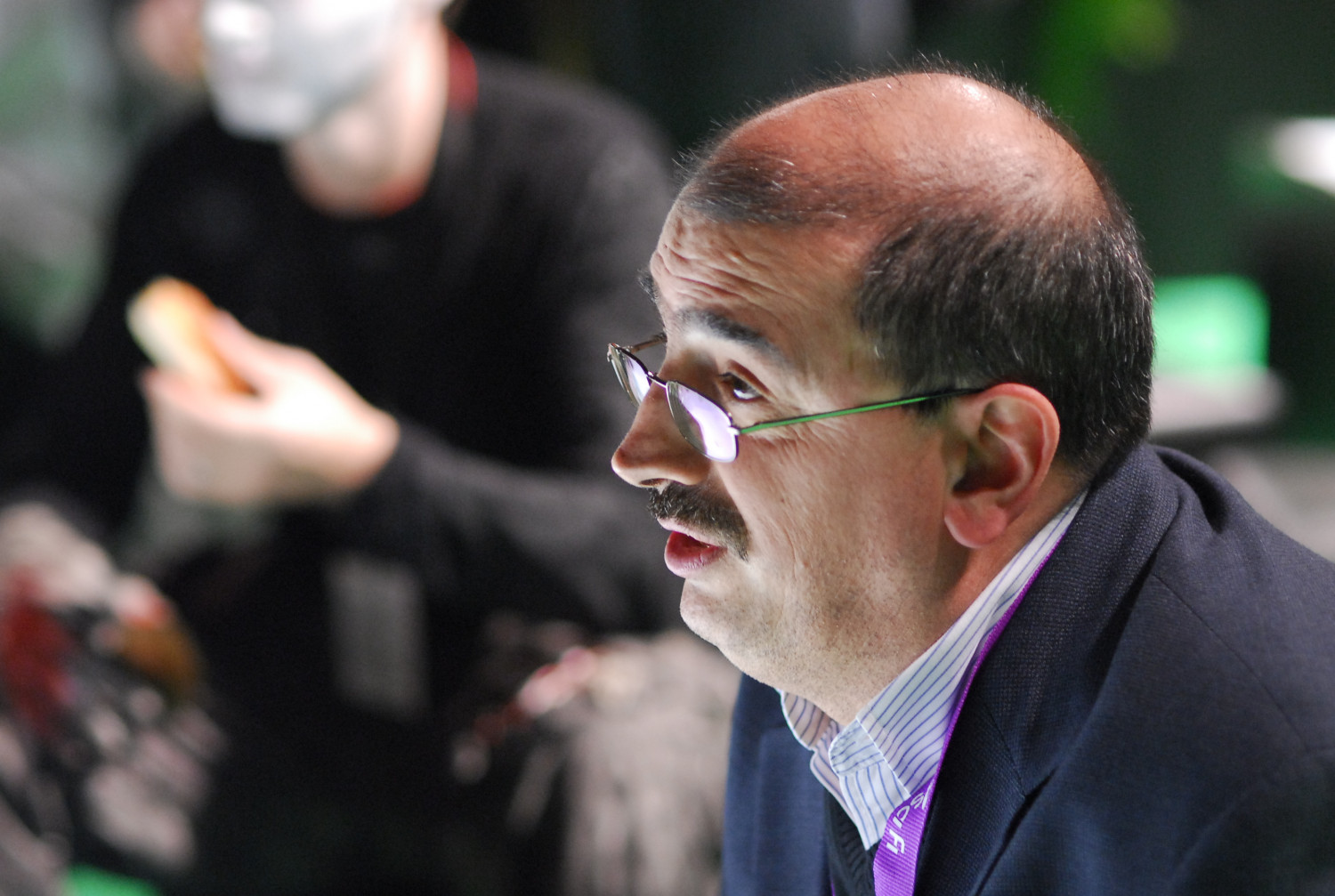 It was his tremendous passion for cinema, which caused the fact that Verhasselt had already a lot of experience with several film distributors at a rather young age. After working for Imagine and VDS, he became the Belgian general manager of Concorde Films. He then joined Elysée Film, where he was responsible for the distribution and films sales. He also convinced Elysée to engage with one of the most successful French film projects ever : “Le fabuleux destin d’Amélie Poulain”. In 2003, after he had gained enough experience, he made his biggest dream come true: starting his own company : Victory Productions.