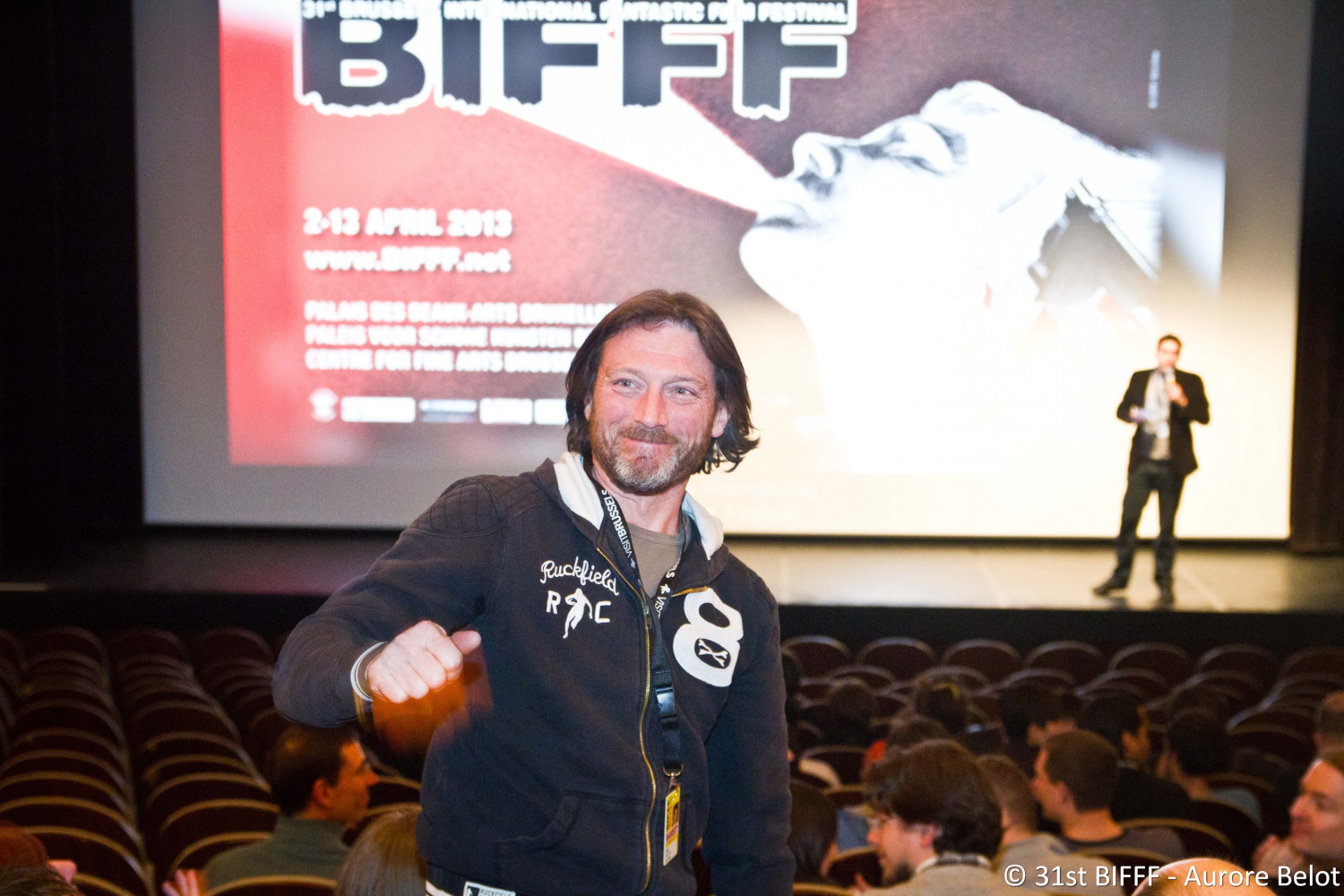 Born in Algiers in 1961, Jean-Michel Vovk is a comedian, a teacher, a director and a screenwriter. This graduate from the INSAS, decides – after 15 years of stage acting – to focus on cinema and television, which leads to some 50 films on his resume. Vovk has also been dubbing movies for five years now. From 2002 to 2005, he was a member of the Belgian film selection committee.