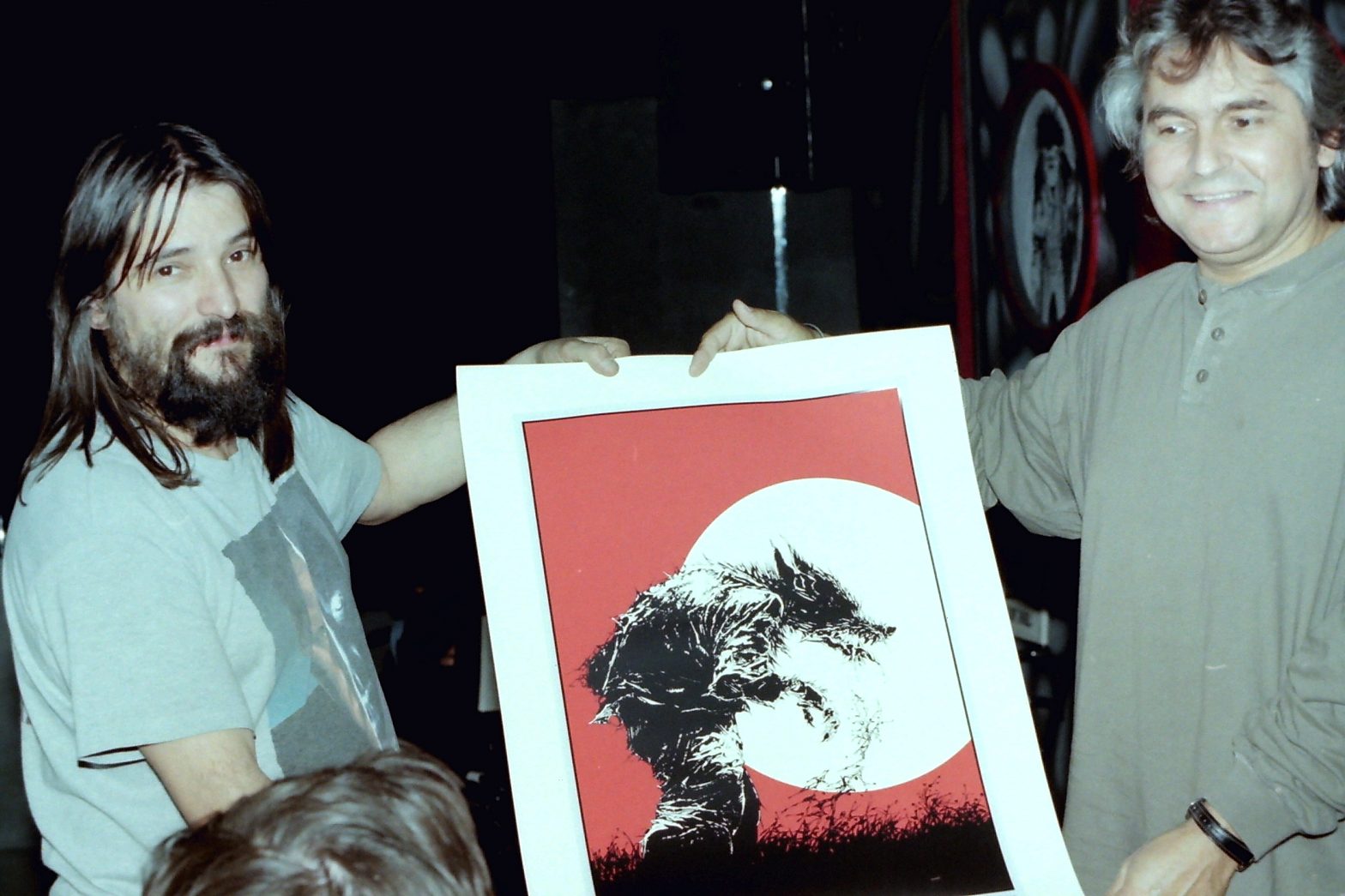 Jean-Paul Bertin is the General Manager of UPI Belgium. In this function, he is responsible for the distribution of the Paramount, Universal and MGM/United Artists films. Thanks to him, Jurassic Parc, E.T., the Back To The Future trilogy, Carlito’s Way, Galaxy Quest, but also Hot Fuzz, Star Trek: First Contact, Troll Hunter and many others were released in the Belgian theaters. Furthermore, UPI has supported the Festival since the very beginning, resulting in the presentation of films as such as Dark Crystal, Twelve Monkeys, Dune, The Last House on The Left, Dante’s Peak, or Village of The Damned. UPI will also help with the distribution of the winner of our European Short Film Competition.