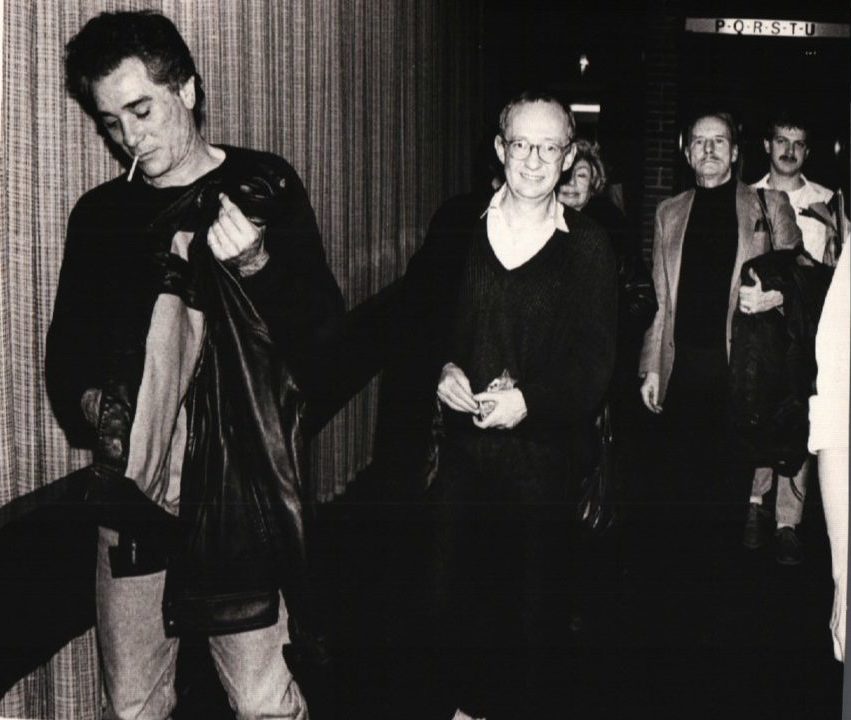 A Belgian educated in drawing, collaborated on publications in Holland, the United States and France since he was 18 («Hara Kiri»). A first collection of his drawings presented itself in 1965 and in 1969 he enters a new experiment; he realises «Vibrato», 12 cartoon films for TV. The following year his second album is finalised «Picha ‘s Witboek» and subsequently «Picha au Club Méditerranée». In 1972 he becomes co-director together with Benoit Lamy for «Cartoon Circus». Finally, in 1975 he produces his first feature film «Tarzoon, la honte de la jungle». Afterwards he resumes his collaboration with the «New York Times» and draws up a pamphlet titled «Belgian Democracy». In 1980 his second feature film debuts: «Le chaînon manquant» and this year his third will appear: «The Big Bang».