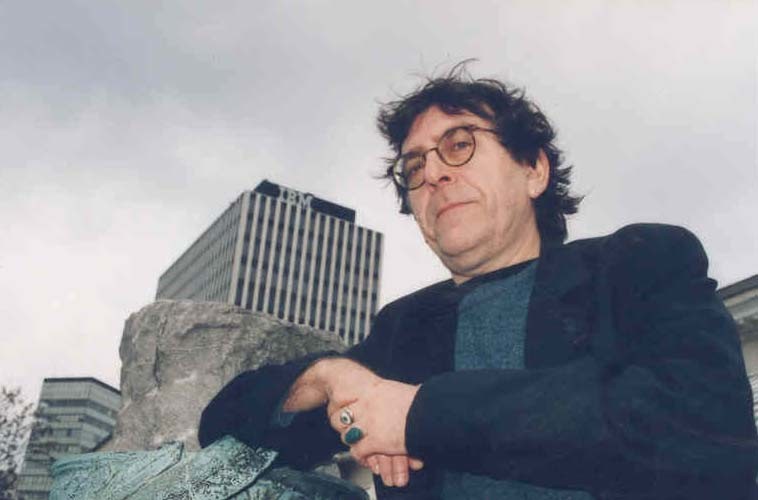 With much fire Jean-Pierre Bouyxou defends his love for trash and cultmovies in numerous genre magazines. It is therefore no coincidence that he joins Eurociné, that French shrine of dubious taste and scarcely clad females. There he meets his idol, the unsurpassed Jess Franco, in the flesh. After having played a few parts in señor Franco’s movies, Bouyxou starts to direct himself. The titles of his films, Satan bouche un coin and Entrez, vite, vite, je mouille, leave little to the imagination. Jean-Pierre Bouyxou is our guest at Cinema Nova, where he’ll present a short film.