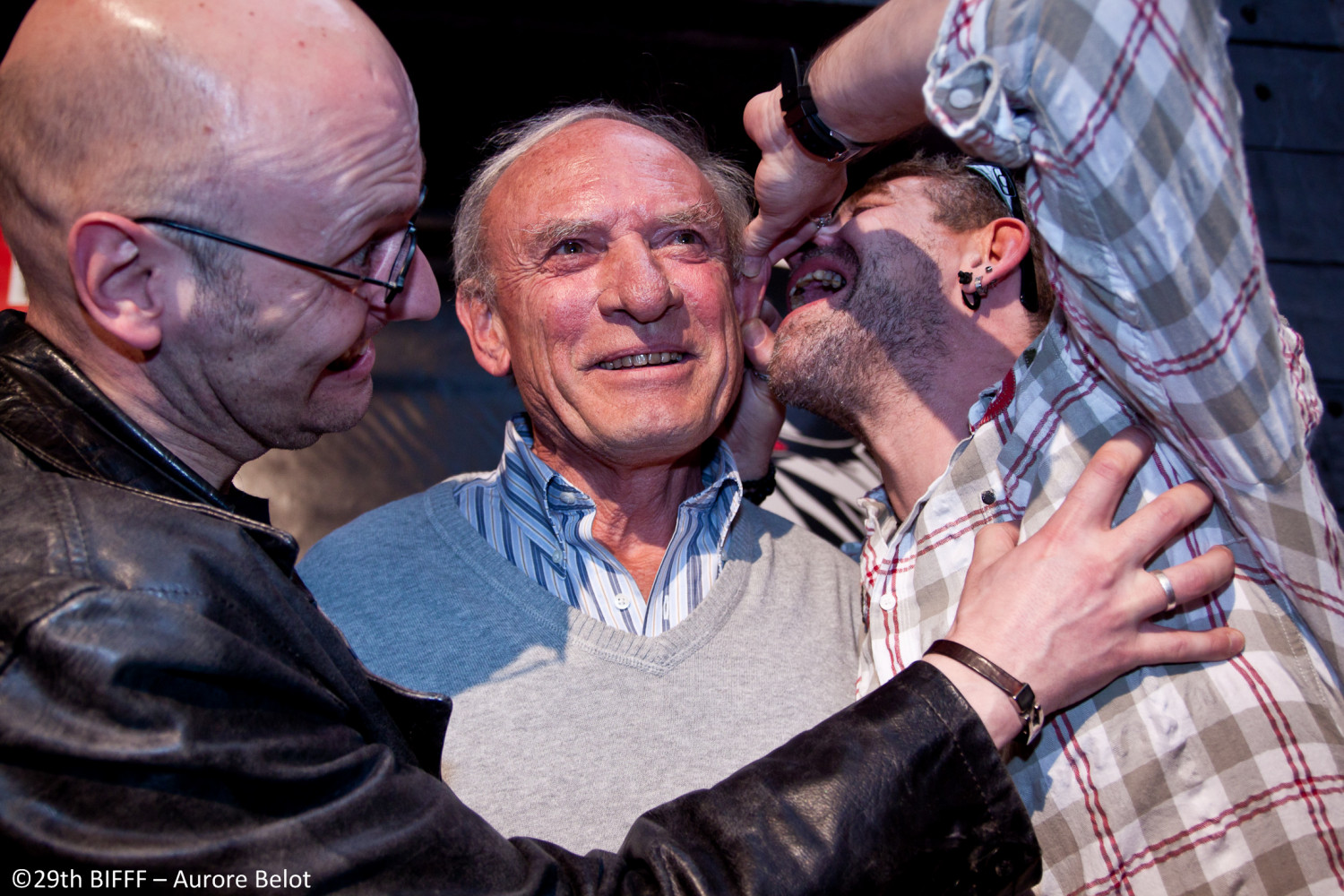 In 1968, Jean Van Hamme started writing his first comic-strip scripts for Paul Cuvelier, the erotic cult-comic “Epoxy” and the penultimate adventure of “Corey”. In 1976, already one of the most solicited scriptwriters of Franco-Belgian comics, he devotes himself exclusively to writing. His meeting with Grzegorz Rosinski results in the bestselling series Thorgal. And it doesn’t stop here : • In 1977 he launches Arlequin, together with Dany. • In 1984, he publishes SOS Happiness and XIII with Vance. • In 1990 another monster success sees the light : Largo Winch ! A winner of nearly 40 awards, Jean Van Hamme received in 2005 the insignia of Officer of Arts and Letters. In 2011 he was knighted Commander of Arts and Letters of the French Republic at the Angoulême Festival.